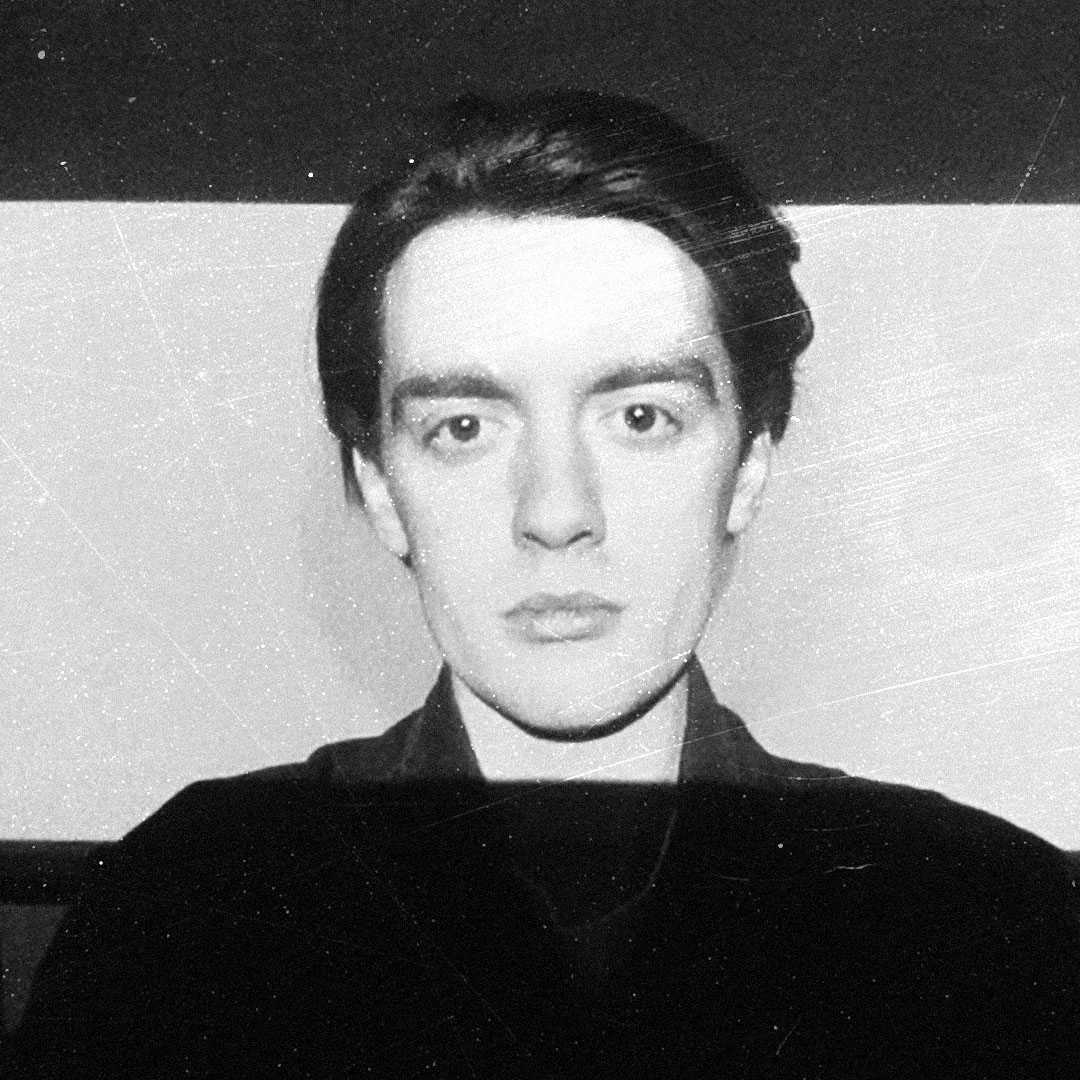 Autumns (Downwards, Clan Destine) gives a sample of his wax library in this reflective mix of fuzzy post-punk, shoegaze and industrial. (listen/download now)

When the first Autumns tracks came out in 2013, no one could reasonably have guessed what road the project would eventually take. Here we are waiting for Christian Donaghey to follow up two stellar releases on Clan Destine records, neither of which have much to do with the Autumns of Terrible Tuesday (Downwards, 2014). Perhaps there is good reason for using the plural: there are golden Autumns and their warm lofi psychobilly-like tunes, and then there are numbing, no-future-to-speak-of Autumns. It is the latter that we got with Das Nichts and A Product Of 30 Years Of Violence. Christian’s output became a lot noisier, more electronic and glacial, built on drum-machine beats, distorted vocals and screeching guitars. It has been rather accurately described as a mix of industrial and shoegaze. However, it might be fairer to say that Autumns is an early industrial project - music from a time when the genre was less defined musically and more defined ideologically as a sort of Situationist offspring, inspired by Foucault, Ballard, Bataille et al. Christian certainly has no lack of musical bravery needed for such an undertaking. Wherever Autumns goes next is bound to be exciting.

Secret Thirteen Mix 208 is the sort of mix that serves as a mirror for its author’s own works. A significant part of the sonic ideas on this compilation can be traced back to sensibilities within the music of Autumns. With that said, this all vinyl mix is also very surprising in its layout and feels very deliberate. It follows what might be characterised as a manic depressive internal monologue with very distinct peaks and valleys. We start on a low note with Regis’ Public Information Film project, its detached noise obfuscating the coming moodswing into the grainy bubblegum shoegaze of Medicine’s Aruca. After several unexpected classics (the slapstick outsider rock of the Fire Engines sounding very experimental on a well-worn vinyl; the aristocratic, beautifully ornate gothic romanticism of The Associates) we reach a euphoric moment with The Telescopes. The pattern repeats - in fuzzy vinyl tones - and ends in Christian’s own anxious masterpiece off The Immortal Eye compilation - Imposter Syndrome - followed by the post-traumatic holiday pop of Strawberry Switchblade. The track progression reflects the evolution of Autumns and goes from a more guitar-driven, organic post-punk sound towards a colder and more distant electronic aesthetic as heard in DAF, Cabaret Voltaire, Human League. Nevertheless, humanity is merely obscured, not entirely lost.

Autumns’ mix reminds Johannes Itten’s cubist painting, Der Bachsänger (Helge Lindberg) due to the feeling of loneliness emanating from it, and the interplay between shades of blue and warm, festive tones.