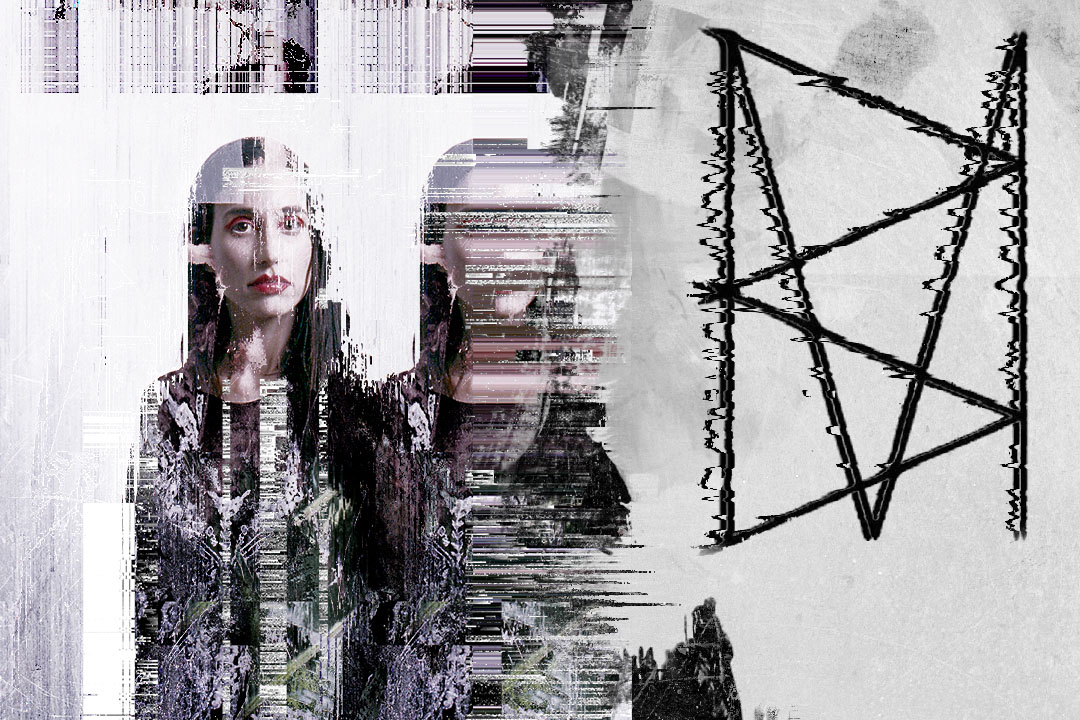 Bestial Mouths is a Los Angeles, California based band that combines elements of goth, post-punk, EBM, industrial, and other similar aesthetics to create extremely abrasive and emotional music. The haunted howls of vocalist Lynette Cerezo have been accurately (and, probably, ad nauseum) compared to the likes of Diamanda Galas or Siouxsie Sioux, while the music has evolved significantly between Bestial Mouths’ first album in 2011, Hissing Veil, and their latest, Heartless, which was released on Cleopatra Records in 2016. Despite the rich history of the musical territory which the band inhabits, there has always been a modern feel to Bestial Mouths, regardless of whether one listens to the more industrial structures of their eponymous LP or delves into their current gothic dancefloor frenzy. It really does sound like “hammering percussion and industrialized synthetics wrapped in the lyrics of euphoric dread.” (source) Since their European tour in 2016, the line-up of the band has changed completely, leaving only the band leader Lynette and adding Brant Showers on percussion and Eddie O on the electronics. With this in mind, as well as Lynette’s move to Berlin - the city of techno - it seems unavoidable that Bestial Mouths’ music will evolve once more. Perhaps this mix is a hint at their future direction?

Secret Thirteen Mix 198 is something quite special. Bestial Mouths have almost created a mixtape in the hip-hop sense of the word - many of the tracks on here are not merely changed through mixing, but built upon using field recordings, samples of unreleased studio recordings and, most importantly, Lynette’s vocals, which were recorded exclusively for this mix. The end result is certainly unexpected: most of the tracks in this selection are straight-up techno, and a lot of them are minimal/dub techno (Substance, Sleeparchive, Samuli Kemppi, etc.), but the singing and Brant’s/Eddie’s work put them in an entirely different context. The tracks turn into ritualistic skeletal frames for Lynette’s incantations. This is a sparse and grim recording - the rhythm is constant and constantly creeping, with layers of dirt are shoveled on top and secret whispers surrounding every shadowy corner.

Abstract Expressionism is what this mix seems to be about, and Roger Weik’s (who also came to maturity in hazy California) recent darkish masterpiece “Ping” could work as a magnifying glass to help visually perceive the texture and emotion of this mix. It works as a filter for the types of brushes and shapes that Bestial Mouths used to paint their new-age audio chef-d'oeuvre. These two works go in parallel in terms of quality and singularity, because there is something very organic about them, a sense of having been created by some natural process rather than by an act of will on the part of the artists. At each moment you can get surprised by the unexpected. It seems that very fragile thoughts lay behind both works. Don’t be afraid to lose yourself - that’s when the Art happens.