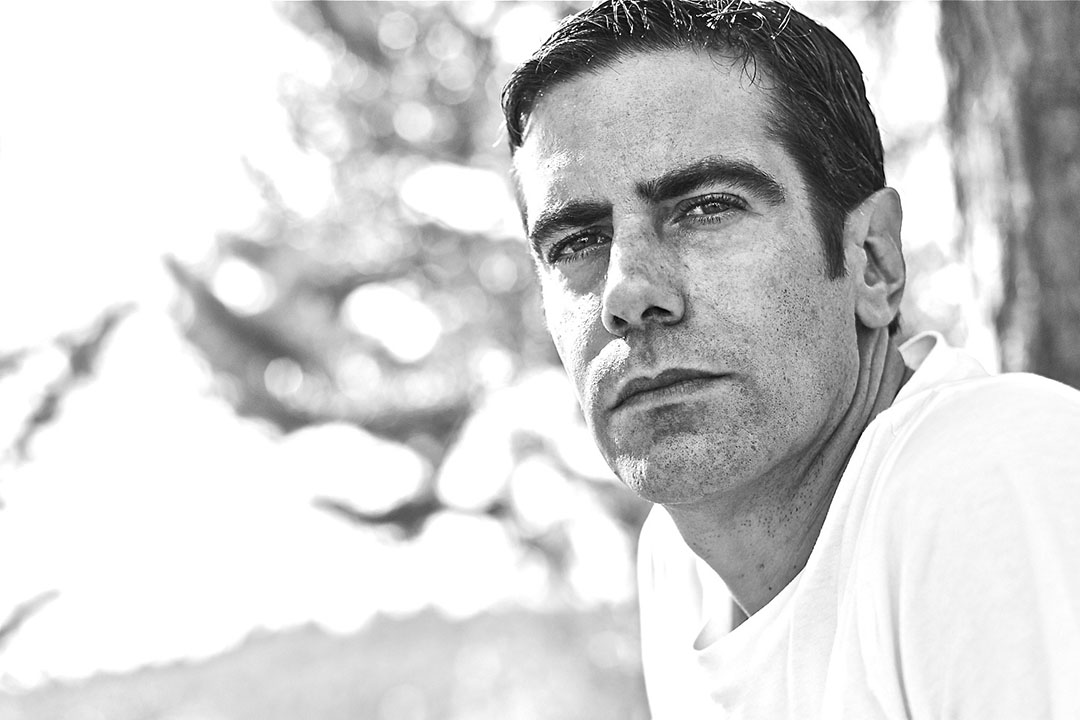 A subtle and hypnotic mix by one of the most important artists behind dub techno - the weaver of the subconscious, Fluxion

Konstantinos Soublis, or Fluxion (Echocord, Chain Reaction) as he is known to most, is a renowned Greek dub techno and ambient music producer. It would not be an overstatement to call him a veteran of that scene - Konstantinos has been releasing music for almost 20 years now. He is regarded as a skilled and subtle master by those who enjoy digging through the more minimal and atmospheric areas of techno and house. Somewhat surprisingly, but also quite logically, Fluxion sees his early influencers in such modern composers as Arvo Pärt, Steve Reich, and Maurice Jarre. Later on, their aesthetics were coloured by his exposure to dub, techno and ambient music. Thus the complex, subtle, and rather miniature sonic world of Fluxion was born. 2016 saw Konstantinos attempt a return to his creative roots with the release of the third installment in the Vibrant Forms series that began way back in 2000. Vibrant Forms III, released on Subvax Bcn, was made following the same philosophy that was responsible for the first two editions: keeping things minimal in order not to overload tracks, allowing accidents to shape the sound, refusing to force a narrative on the listener. His mix shows a lot of the same attitude.

Secret Thirteen Mix 211 unveils a darker side of Fluxion. Although there is no sense that Konstantinos has been unfaithful to his sound - this mix seems to fit completely naturally within Fluxion’s mosaic - it does feel distinctly ominous at times, not nearly as dreamy. Much like in his own productions, the musical turns in this selection of techno are slow and hypnotically monotonous. The background steps forth and dominates the frame, and the atmosphere might only be caused by a killer’s ghost ever lingering out of sight. The track listing is not long, but this seems to be part of the plan - different pieces often become elegantly and discreetly intertwined to make for an hour as monolithic as possible. Fluxion has included such artists as Mika Vainio, Porter Ricks and Rrose, as well as some truly unexpected selections, such as Dutch composer Joep Franssens, to create a mix that reminds Leon Spiliaert’s La Baigneuse - mild in form and understated in colour, but both puzzling and a little uncanny. The perfect listen for a contemplative mood.