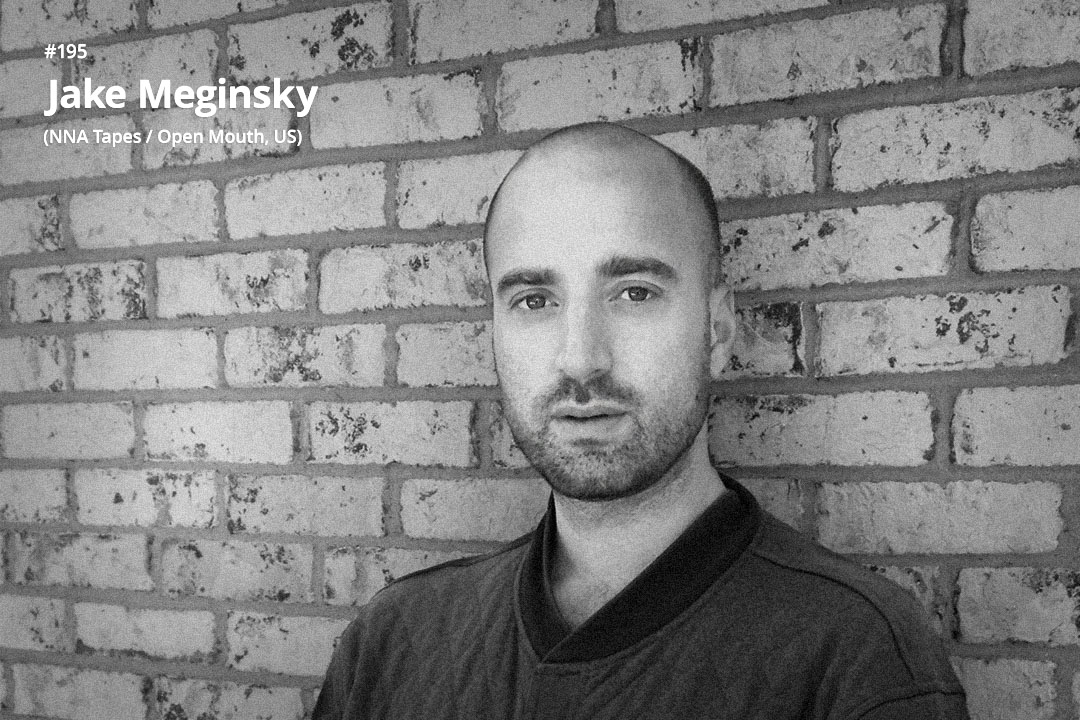 Jake Meginsky (a.k.a Vapor Gourds) is a thinker’s musician and his mix is a bizarre microcosm, where noise, post-punk and footwork live in harmony.

Jake Meginsky is an electronic producer and percussionist from Northampton, Massachusetts, who creates music under his own name and under the Vapor Gourds moniker. Jake is one of the most adventurous minds in experimental music today. His solo work as Jake Meginsky is a reminder that less can be more in music, a good example of this being his last LP released in 2016 on NNA Tapes, Seven Psychotropic Sinewave Palindromes. In this gloriously disorienting experimental and conceptual work, Jake uses only four elements - sine waves, square waves, white noise and an 808 kick - to create music that aims to be precisely what the title says - Psychotropic. Vapor Gourds is a different kind of beast: a reimagining and breath of life into several familiar genres that intermingle to create something sounding - paradoxically - natural. Jake also collaborates on quite a few projects, such as F/I/P, together with guitar player Bill Nace, and X.O.4, as well as participates in various interdisciplinary artistic ventures.

Secret Thirteen Mix 195 combines many worlds that may at first seem in no way connected, but they all find their place in Jake’s music. We have here the inquisitive explorations of Mads Emil Nielsen, Nicola Ratti, Andrew Pekler and others, but these are never far from their “practical application” in dance music - the rhythmic grating aggression of Container, the minimalist patterns of footwork godfather RP Boo and DJ Rashad (The Quietus says Seven Psychotropic Sinewave Palindromes sounds rather like a footwork remix of Phill Niblock’s deepest tones). Then there are the peculiar flavors of Joe Meek, Public Image Ltd, Raymond Scott’s theme-parkey Sleepy Time, and others. This is a music nerd’s mix - far from being straightforward - and yet it feels charmingly personal and easy to grasp. It’s almost catchy. And again, this seems to echo Jake’s own work in its enigmatic relatability. The mix reminds one of fellow Massachusetts artist Morris Louis’ 1959 abstract painting Seal: there is mystery in the forms and hues, but the softness is irresistible.