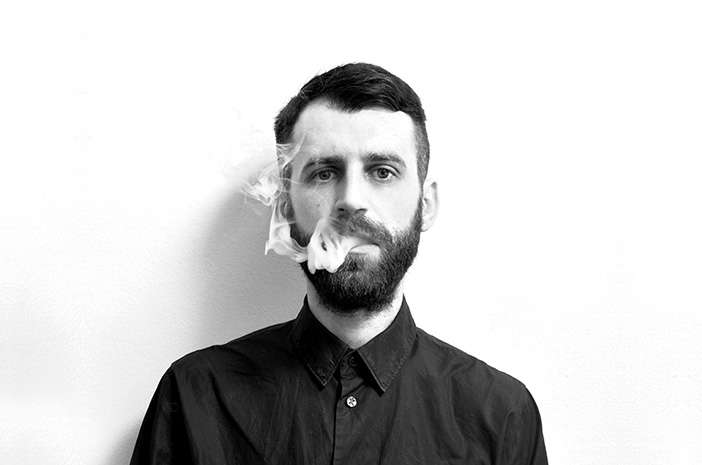 “Secret Thirteen Mix 001” is a mixed compilation that consists of twelve separate compositions created between 2010-2011 by Bartosz Dziadosz, known as Pleq, and his colleagues from Japan, Canada, Spain and United Kingdom.

Author of the mix Bartosz Dziadosz - Pleq is an electro-acoustic artist, based in Warsaw, Poland. By connecting ambient, glitch and modern classic musical elements, Pleq extracts his sincere individuality. After releasing thirteen albums and being represented in more than thirteen record labels he now can be called a major figure in the academic music scene.

Pleq creates a significant journey inside your mind and soul where time does not exist. This is an imperishable monument of intelligent sound from the most promising Poland's musician.