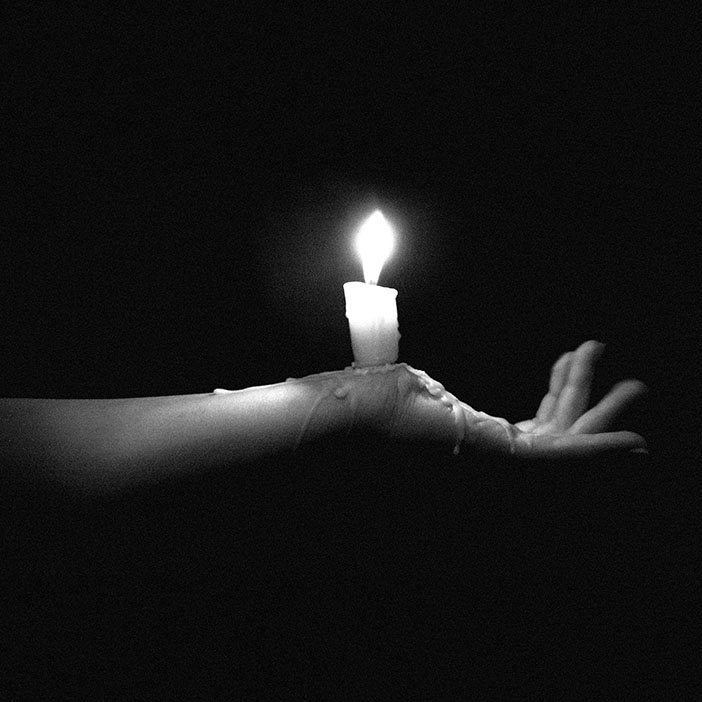 From elegant rebels to poetic escapists – a three hour sonic exploration of the outer fringes of goth.

Goth has never been an easy affair to discuss. Kitschy atmosphere of massive contemporary goth festivals and stereotyping discourses usually overwhelmed the textural and emotional core of goth, which relates to so many different and diverse elements including Dada movement, surrealist aesthetics, post-modernism, French "fin-de-siecle" poetry, 19th century romanticism, punk, kraut, glam, shoegaze, ambient, folk etc. But at the very core of this cultural vortex stands the creative and artistic individual, usually trapped in Eastern or Western metropolis and exposing his introvert struggles and raising them to high aesthetic levels. Thus we have so many interesting digressions, narratives, small histories and many layers of music to dig into.

Goth has almost always been about the celebration of beauty. The beauty in its weirdest, sometime marginal and unexpected forms. It's like an aestheticized manifest of introverted youth blending punk with sharp elegance and fragility, harmony with noise and distortion, riot with escapism, meditative melancholia with frustrating anger, hazy and spacious sonic wandering with shrieking guitars. The dichotomy is one of the key elements and the contrast helps to showcase different aspects and features of sounds and moods.

This long and elaborate mixtape compiled by Secret Thirteen journal founder Justinas Mikulskis takes you for a ride across the outer fringes of goth/post punk/death rock/EBM areas. A bit further away from the overwhelming presence of the classics of Sisters of Mercy, Siouxsie, The Cure or Bauhaus, this selection digs deeper in order to investigate more underground acts. It's hard to describe this mixtape in one word - the moods range from aggressive explosions of deathrock laying close to anarcho punk, the dreamy soundscapes of goth rock haziness, gasoline fueled futuristic EBM and more abstract forms of post punk. However, all this diversity is not lumped into an encyclopedic or anthological manner, but rather presented as a narrative with unexpected twists and turns showcasing a wide variety of elements, moods. 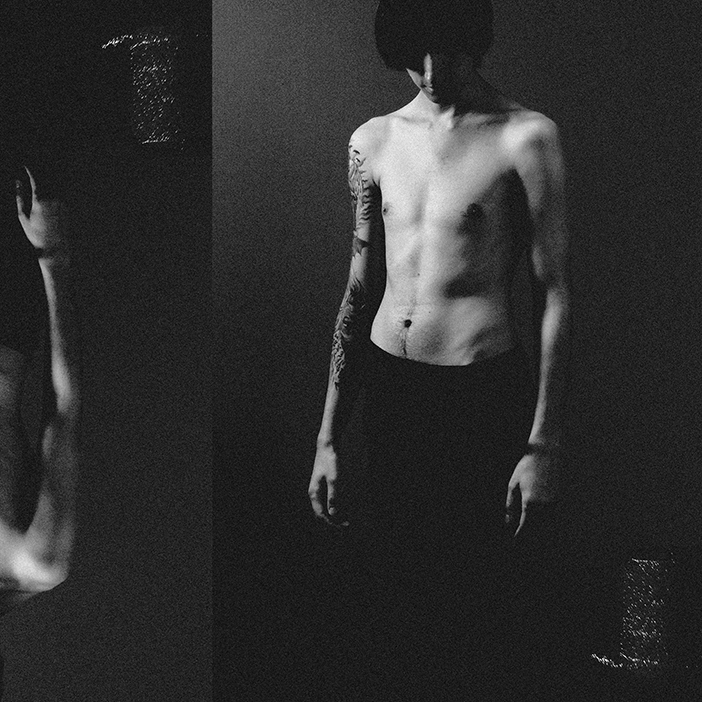 Starting from hauntingly inviting piece from John Carpenter and Alan Howarth the mix progresses with grungy deathrock of Mighty Sphincter. Ethereal explorations of Myrna Loy lead way to angry punk of Paralisis Permanente and Kronstadt or classy British post punk of Kommunity FK which acts as a contrast to noirish futurist laid-back elegance of Gina X Performance or even Specimen glam/bat cave superhit "Kiss Kiss Bang Bang". Further explorations dive into the waters of EBM/synth with Psyche, Janitors Animated, Click Click. Even though the mix showcases more angry and straight-forward part of the genre, it has its more meditative moments with Mass, Myrna Loy or Red Temple Spirits reminding the great 4AD legacy and its influence.

The geographical boundaries here are also vast as the mix includes artist from such diverse countries as Japan, Lithuania, Greece, Soviet Union, Spain, Italy, USA, UK etc. incorporating diverse elements of national identities with their own peculiar histories, which shape different versions of the genre.

The cold, windy, yet beautiful October, when the year is almost on the edge of the approaching Winter should resonate well with most of these sounds. And they sound better in candlelight and black coffee scented rooms.