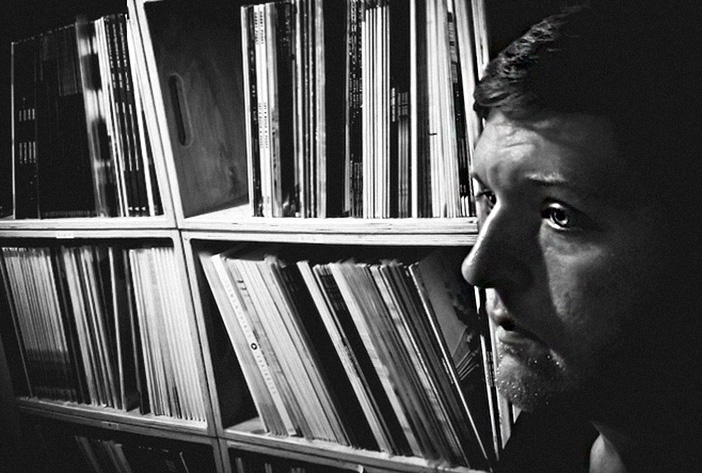 “Secret Thirteen Mix 004” is an artistic musical compilation which consists of 19 works released during the last half-year by the leading academic music artists that reflect current minimalistic, ambient movements around the world. It is a flawless merging of sounds into one full-length first-rate composition.

The author of the work is North America based sound and visual artist Jeremy Bible, who is also known as the owner of a record shop and label Experimedia which has attention of many selective musical gourmets. Jeremy Bible has released more than thirteen albums, including works with Jason Henry, his other aliases and is constantly developing - now he represents such styles as drone, ambient, experimental, avant-garde and musique concrète. While pushing the boundaries of independent labels and talented musicians to reach the intellectual listener, Jeremy Bible is here to present his unique chef-d'oeuvre.

“Secret Thirteen Mix 004” is a phenomenal musical selection that forces to stand in awe of author’s knowledge and his absolute empathy to music. Nevertheless an author starts the mix with low tones and subterranean crackling works, a contrast between the beginning and subsequent musical landscape of the high atmospheric lines is eliminated and an absolute musical competence is proved. Slowly involving harsh, noisy pads and chamber melodies he starts to push the emotional level of listeners’ feelings to the highest. After static and monotonic spacey sounds, the calmness, based on contemporary academic music, takes the place and wave by wave emotional situation is stabilized. At the end, the listener is forced to find himself at the core of the earth by an abstract minimalism that perfectly emphasizes the whole work.

“Secret Thirteen Mix 004” is like a J.M.W. Turner paintings - an unforgettable journey that extracts to the surface cut images of the past and never happened unconscious desires.