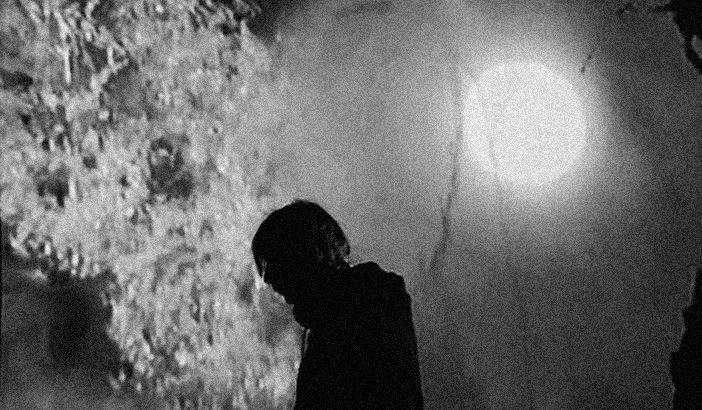 The author of the mix is a multi-instrumentalist Jára Tarnovski, born in Pardubice, Czech Republic. As the member of Gurun Gurun quartet and Miou Miou band, he has released production on such labels as Home Normal, Piper Records and Flau. Also he participates as a quest musician in various experimental musical projects like B4 and Oldřich Janota. Active in the field of culture, Jára Tarnovski has mixed couple ideological compilations and one of them represents Czech academic scene for fluid-radio.

“Secret Thirteen Mix 008” is an emotional musical selection which integrates 23 accurately selected compositions. A large part of works is released during the last year and thus the relevance of the mix is definitely strengthened. It is a mixture of such musical sub-genres as Ambient, IDM, Abstract, Electronic and this surely proves his open-minded musical taste. By skillfully mixing and developing melodious sound intentions, Jára leads listener to the complete enjoyment. An authentic vitality of the whole work is emphasized and enriched by the enigmatic murmur vocals and cozy rustles.