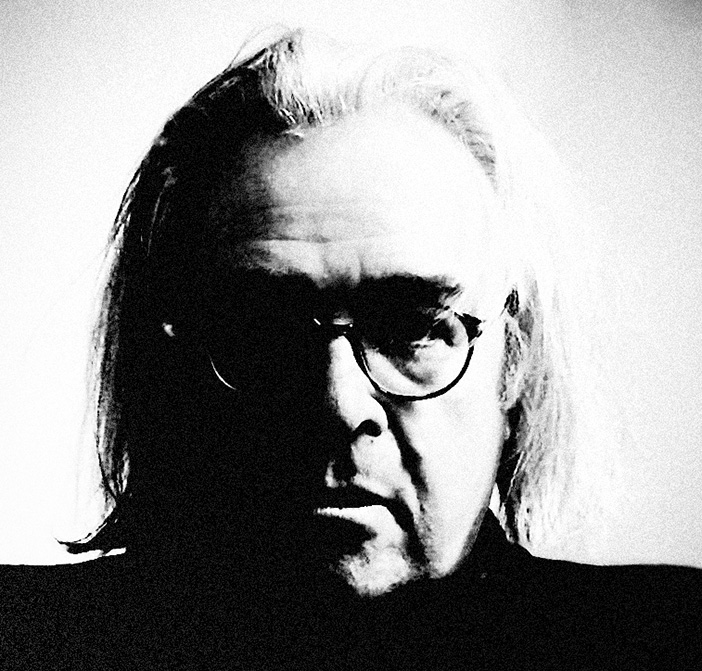 The author of the mix is Jeff Stonehouse, better known as a British ambient project Listening Mirror. He started to make and develop sound in the early 1980's, inspired by the Post-Punk and Industrial movements of that time. Jeff has released material on record labels such as Somehow Recordings, Bathetic Records, Hibernate Records, Entropy Records and has worked with the unique artist like Kate Tustain, Alicia Merz (Birds Of Passage) and Motion Sickness Of Time Travel.

“Secret Thirteen Mix 009” is an entirely frank musical selection which mirrors author’s inner peace and his mellow musical taste. Starting with the modern classical composition Jóhann Jóhannsson “Part 1 / IBM 1401 Processing Unit”, an artist forces listener to relax and to start his journey into the unfolding spring season. While the main atmosphere is created with majestic notes, mature and ethereal key sounds forces to remember such artists as Jacaszek or Listening Mirror specific works as well. The developing of selection is smooth and calm, the author lets selected works to play completely, so its becoming a more expositional compilation. A compelling, charming and light compositions at the end of this selection simply confirm that the wholeness of this work is all about sublimity of the nature and its harmony.

“Secret Thirteen Mix 009” is like a picturesque Dieter Roth's drawing “Ohne Titel” where blending warm colors strokes and free-form geometric lines remind the flowing water in the awakening nature as a symbol of spring.