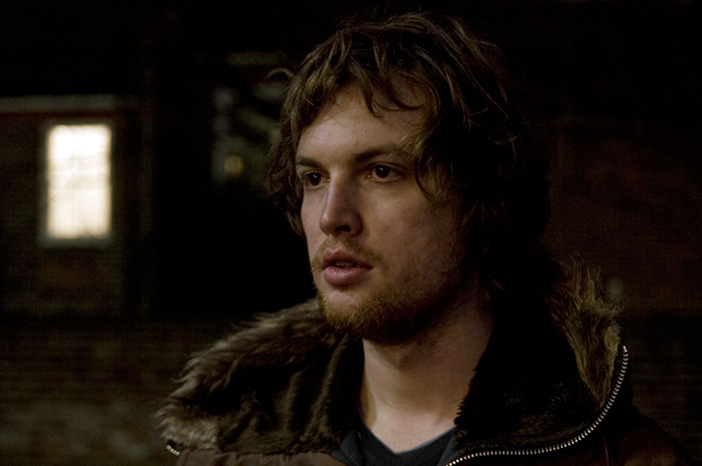 A cinematic mix by Talvihorros consisting of 17 colourful records that were released between 1954 and 2012.

The author of the mix is Ben Chatwin, better known as Talvihorros, a British experimental music composer who lives and produces in London. By combining different guitars, home-made and vintage electronic equipment with analogue synthesizers and live instruments Ben increasingly becomes a noticeable artist in drone, ambient music scene with his sounding expression. Since 2008 Ben has released four solo albums and two lasting EP's on labels such as Hibernate, its sublabel Rural Color and Benbecula. In June he has a forthcoming album on Textura featuring musician Damian Valles. Ben shares a stage with intellectual music scene leaders like Tim Hecker, Barn Owl, Jefre Cantu-Ledesma, Machinefabriek and Stephan Mathieu. It is an artist who has a lot of energy and inspirations to share.

“Secret Thirteen Mix 016” is a narrative musical compilation which consists of 17 thoughtfully selected characteristic creations. The main principle of a mix is volatile ambience forms and rhythmic patterns drowned in the background. Activity in the upper layer is filled with gentle tied melodic fragments and drifting spacious atmospheres. The lower layer is more detailed, it is linked from small sound particles, live recordings and reasonably adapted devices effects and undoubtedly every chosen composition is unique. Two creations by Talvihorros himself included in the line of the mix perfectly show his flexibility as an artist because these tracks are not overwhelming the wholeness of developing, but differently, they enrich the continuous harmony.