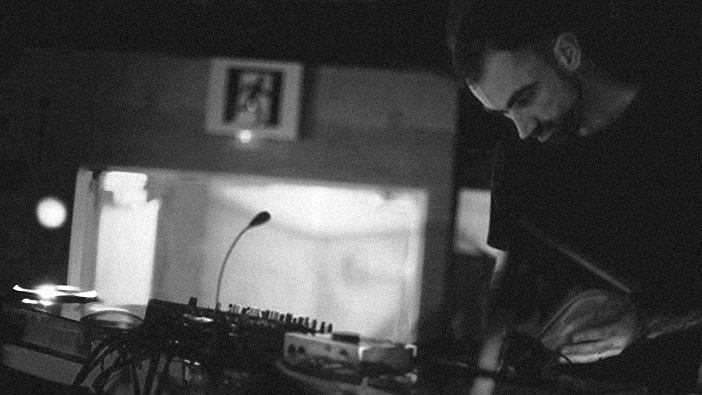 The author of the mix is Chris Hobson, an Australian DJ, blogger and promoter, currently residing in Tokyo, Japan. Hobson was a co-founder of influential music blog MNML SSGS. A project active in 2007 – 2012 gained a global reputation for its diverse mix series and correct insights about the electronic music scene. During 2008-2010 Hobson lived in United Kingdom. In recent years he has been organizing MNML SSGS parties in Tokyo, also actively supporting Japanese techno community by generating significant connection between local and outside world music tendencies. As a DJ he mainly focuses on ambient, techno, abstract and experimental music styles. Hobson continues to develop MNML SSGS aesthetic by presenting original, solid and powerful music he believes should be observed.

His relationships with constant music knowledge, research, innovation and scene processes' management are directed to work on his upcoming online project, which is a secret at the moment. As a Albert Einstein once said “I never think of the future. It comes soon enough”, so let's be patient and will see.