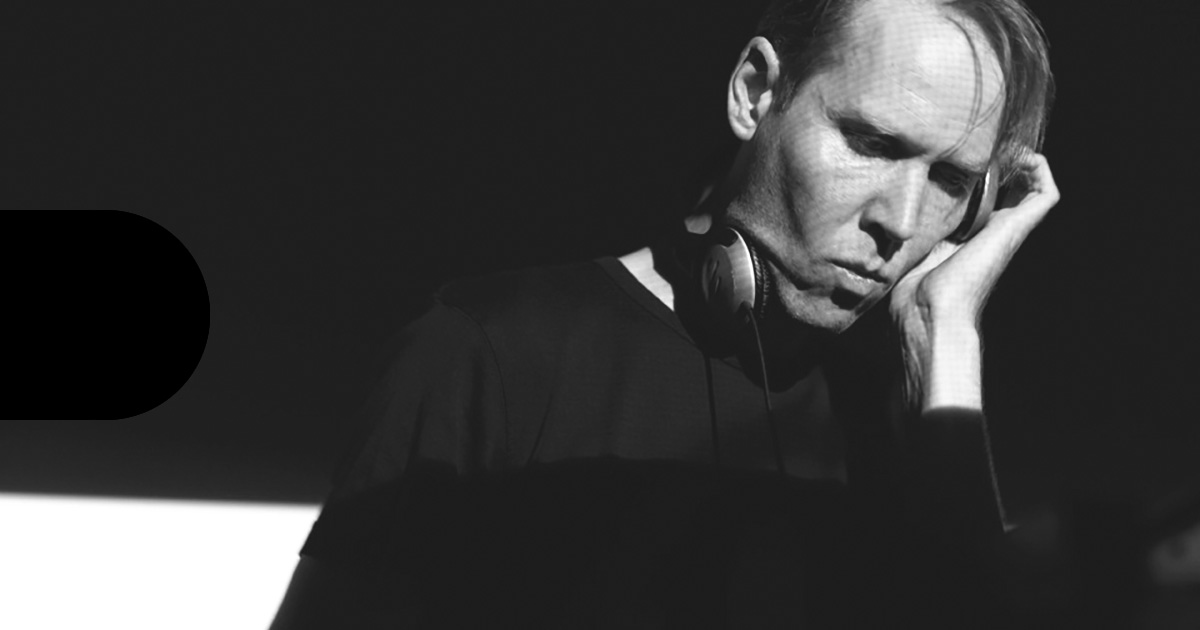 A kaleidoscopic mix by Senking including music that had a big impact to him as a person and also influenced his recordings.

The author of the mix is Jens Massel (b. 1969), better known as Senking, a German electronic music producer and live act based in Cologne, Germany. Massel began producing minimalistic techno in 1995 under his other alias Kandis. However, only in the late 1990s Massel has signed to Raster-Noton just emerging at the time and Karaoke Kalk. Step-by-step he separated himself from Kandis’ activity and started focusing more on Senking’s sound identity. In more than 2 decades Massel has released 10 albums and over 10 EPs. Senking’s latest album “Capsize Recovery” clearly shows his perfection in sound quality, conceptuality and inventive view to abstract, yet three dimensional sound architecture. Inspired by unique musicians such as Vladislav Delay, Rhythm & Sound, Bohren & Der Club Of Gore and also his love for cycling, Massel has created a perfect audio symbiosis of transcendental rhythm, dark mood and wisely used modulations. Although Massel’s music has a subtly moving rhythm and vibrant textures of low tones and could be related more to dance music, it also hypnotizes and stimulates the subconsciousness with all its weighed experimentations.

“Secret Thirteen Mix 106” is a sincere and kaleidoscopic mix that mirrors some music that had a big impact to Massel as a person and also influenced his recordings. Massel describes this mix as “mixed emotions”. The mix contains 21 eclectic records that vary from true classics by such musical luminaries as Bob Marley & The Wailers, Melvins, Billie Holiday to nowadays music talents such as Andy Stott, Death Grips and others. It also contains unreleased cuts from Senking that are still in progress and also one of his rare compositions “Tar” released in 2002. An amazing collision between Bohren & Der Club Of Gore’s music and touching Ralph Stanley’s voice in the beginning of the mix simply amazes and immediately predisposes the listener for the unexpected musical journey. The development of the mix is quite similar to some automatic radio programmes, where quick fade ins and outs take the first place. It also includes a lot of diverse musical styles and moods. However, Massel just wanted to be true to himself and that is why he has chosen these type of tracks, even some of them are well known to our audience and could not be described as a ‘joy’ for real crate diggers. An essential aspect here is to show how these types of music in a long range of time could crystallize into something extraordinary (for example, unique Senking’s sound). Attentive listeners should hear some smooth dynamics between the tracks as it feels that records have indirect connections through speed, mood, sound structure, style similarities or even messages behind the track. Senking’s mix is quite similar to Robert Irwin’s surreal installation “Untitled (Acrylic Column)” which is related to light and space movement. Both works represent everyday surroundings that could be viewed through different angles. It is up to everyone, how they see the daylight and how they experience the reality. Massel wants to believe that his mix will be “not too polarizing” and we believe the same.