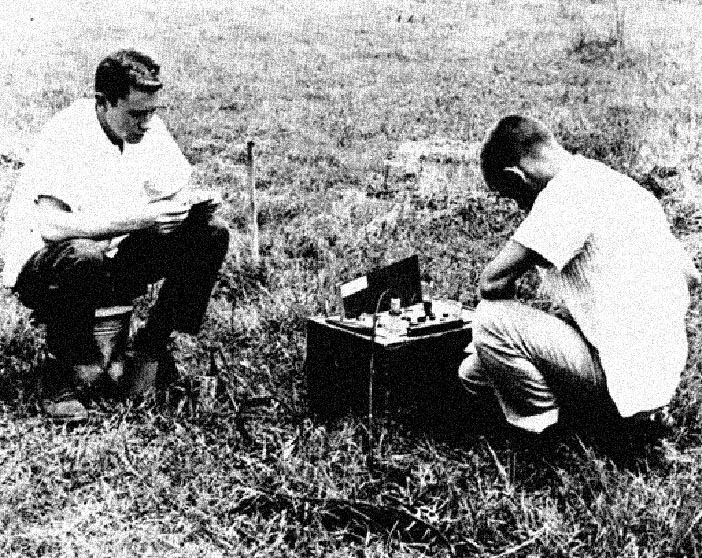 AutopsiA is an art project dealing with music and visual production. AutopsiA gathers authors of different professions in realization of multimedia projects. Its art practice began in London in the late 1970s and continued during the 1980s in the art centers of former Yugoslavia. Since 1990 AutopsiA has been acting from Prague, Czech Republic. At the beginning of its activity, AutopsiA has issued dozens of MCs. In the period after 1989, twenty CDs were issued, at first for Staalplaat from Amsterdam, then for German label Hypnobeat and London's Gymnastic Records. One of its compositions is a part of the soundtrack for Peter Greenaway's film The Pillow Book. Music production of AutopsiA can be classified as experimental, breakcore, avant-garde, ambient, industrial; it's associated with a large graphic production which consists of original graphic objects, design of flyers, posters, booklets, CDs, experimental films and audio installations. [1]

For the first time there will be no introduction about the mix apart this manifesto by authors themselves, which will guide you through the abyssal vision of this long-lasting music and art project based in Prague, Czech Republic: