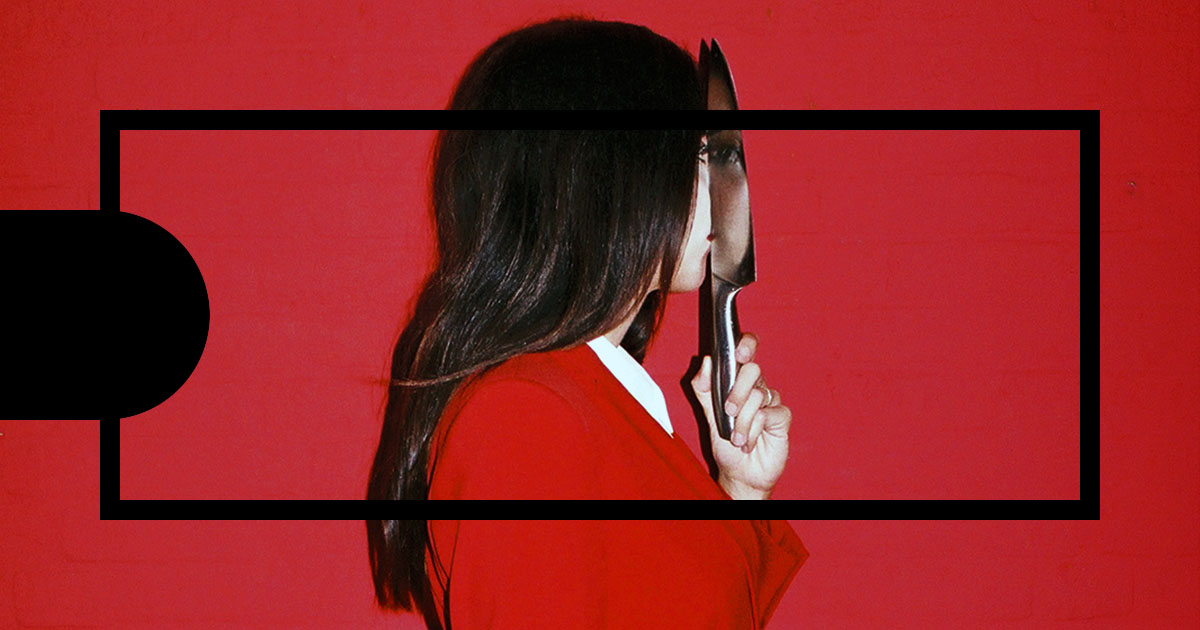 An enigmatic mix by Tropic Of Cancer merging 20 vinyl records that were released between 1981 and 2012.

The author of the mix is Camella Lobo, LA resident, who previously collaborated with Juan Mendez (widely known as Silent Servant) and now performs with Taylor Burch (from garage / lo-fi / goth formation Dva Damas). After intensively touring across the globe and releasing six critically acclaimed records on such noticeable labels as Downwards, Blackest Ever Black, Ghostly International, Mannequin and Sleeperhold, Lobo promptly achieved a worldwide recognition and respect among intellectual dark music listeners. We invite all of you to read more about Camella Lobo in this exclusive interview for Secret Thirteen journal.

“Secret Thirteen Mix 042” is like a mysteriously moving Jack Tworkov's abstract expressionistic painting “Related to Barrier” where the use of gestural brush strokes in flame-like color create an extradimensional space where good and evil collide thus revealing eternal rule of universe that observer will never know what is light, due to absence of darkness.