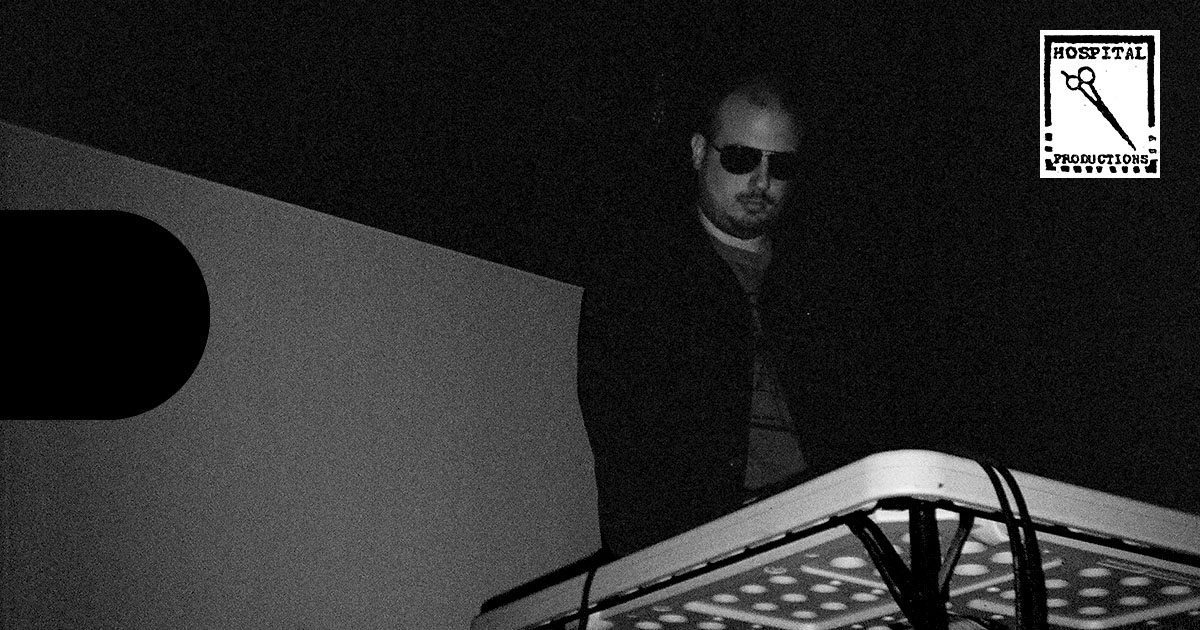 "Quantized Angel" by Alberich is a forward-looking album put out by Hospital Productions that takes industrial music to a new dimension.

Finally, Alberich (aka Kris Lapke) has put out his first LP in 9 years. For many anxious fans, this piece of news must be a significant milestone that will instantly put a smile on their faces. He is a highly-regarded producer for his astonishing collaborations with Prurient, Nothing or The Haxan Cloak, as well as his audio restoration works for Coum Transmissions and Shizuka. Anyhow, here the American has retaken full control of his own compositional task to deliver this long-awaited intense album. The outcome is “Quantized Angel”, a brilliant new work put out again by Dominck Fernow’s Hospital Productions, which will see the light of day on vinyl and CD next April 12th, 2019.

Having produced albums for the above-mentioned acts has allowed him to grow even more and made his sound feel richer and more diverse. It is not that he has renounced to his unmistakable imprint. To the contrary, he has kept it and made it grow. The sound on “Quantized Angel” can be accurately described as industrial/power electronics but it does not stop there. It provides the genres with a new look fraught with nuances, hypnotic beats and dense layers. In fact, three of the tracks, namely “Freeze”, “Upper Mountains” and “No Reference to the Absence of Allegory”, are beatless — or semi-beatless — and rely on Lapke’s dexterity behind the mixing board, tweaking filters and combining layers. On the other hand, he does not leave aside the solid brutality that made him famous. For instance, “Unity House” is a pure industrial track that pivots on raw distortion, delayed vocals and insistent rhythmic structures. In line with it, “Escape” and the homonymous “Quantized Angel” keep the ritualistic essence of the genre, lying somewhere between Vatican Shadow and Silent Servant — and quite close to Trepaneringsritualen at some stages. And “Radio Op”, which is the closing piece, proves it. It lasts ten minutes and epitomizes violence with aggressively high frequencies, sharp grainy distortion and minimalist electronics.

“Quantized Angel” is much more than a standard industrial music album. It is a superbly produced eight-track LP that goes one step beyond. Close to the sonic aggression of power electronics and built upon a wise production effort, this album must not be missed at all. He took his time, but it was worth waiting for it. Alberich finally opened the Treasure of Nibelungen.