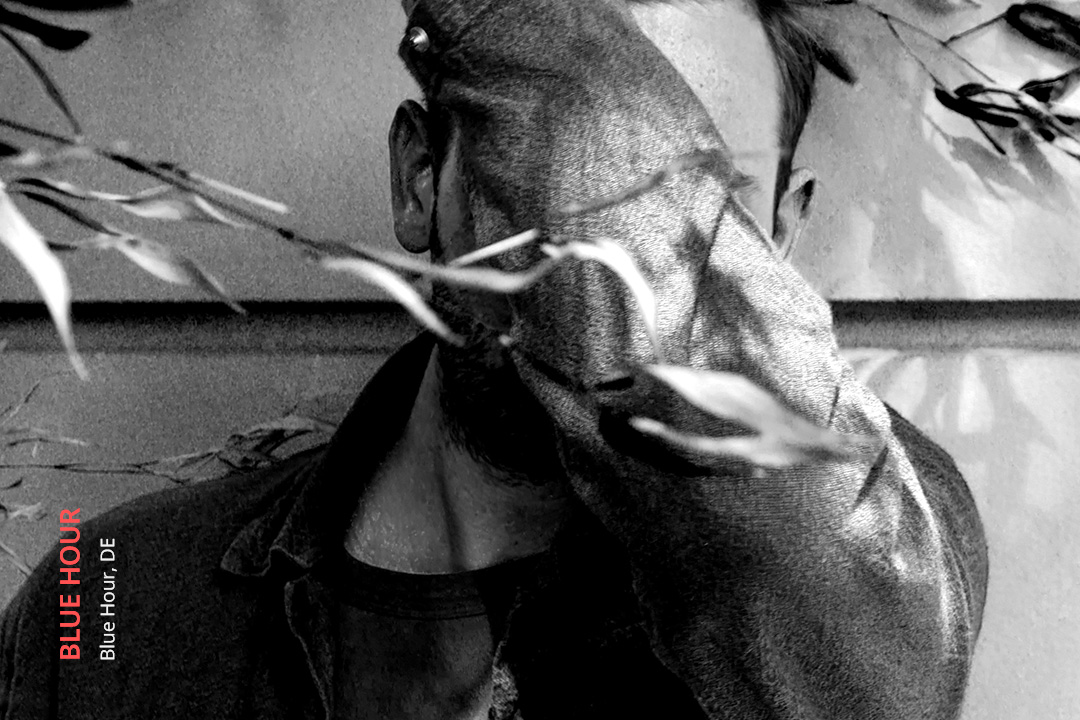 Blue Hour is the moniker of Berlin-based British producer Luke Standing. Behind this alias Luke crafts energizing and smart techno, which wouldn’t be out of place at prime time in Berghain, yet at the same time could be enjoyed in more solitary settings. It’s an intelligent and catchy sound, fusing traces of 90’s influences, IDM/minimal atmospherics and some darker undertones. Having started back in 2010 under the Furesshu moniker, Luke perfected his sound and emerged as a sharp and subtle techno producer. It’s no wonder that his tracks were picked by Function for his Berghain 07 mix, while he also remixed such artists as SNTS and Tobias from Ostgut Ton.

In Secret Thirteen mix 199 Luke shows his wide array of influences and compiles a deeply melancholic, meditative and charming selection. By mixing diverse genres he manages to create a dynamic and twisted atmosphere, where Fumiya Tanaka’s futurist tribalism merges with the haunted urbanist drone of Helm or David Julyan’s cut from “Memento”, which gives way to HTRK’s “Fascinator” - a gem of neurotic and noirish pop. Even though the mix retains these monolithic atmospherics, it is also a sensitive and touching affair. It is truly a pleasant surprise to find acts as unexpected as noisy shoegazers Helen or Suicide’s Martin Rev. Moreover, the selection also contains an unreleased track by Blue Hour. Luke skillfully integrates different genres and manages to join them into a consistent narrative. It also interesting to note how all these influences creep into his own productions. Mid-autumn is the right time to please your ears with these sounds. Esteban Vincente’s painting “Afternoon” resonates with the mix quite well - it has a similar balance between sharpness, darkened softness and depth. The dark blue color could be the color of this selection.