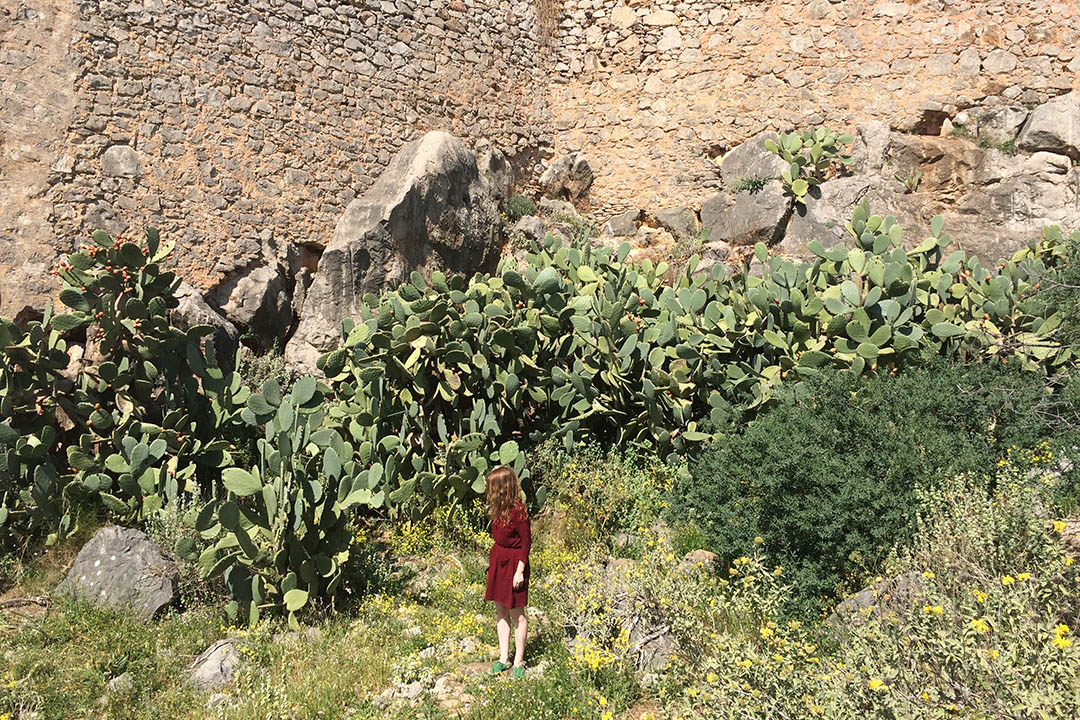 Felicia Atkinson of Shelter Press weaves a colorful and kaleidoscopic mantle of sound out of free jazz, world and experimental music (listen/download now)

Felicia Atkinson is a French artist and co-owner of the Shelter Press label. She crafts beautiful soundscapes and surreally melancholic sonic narratives using warm field recordings and intimate spoken word sections. While currently she releases the majority of her output under her own name, Felicia has also produced a number of records under the Je Suis Le Petit Chevalier moniker, as well as participated in a number of other projects including La Nuit (with Peter Broderick), Naked Island (with Brian Pyle of Ensemble Economique), Stretchandrelax (with Elise Ladoue) and others. Her latest release with Jefre Cantu Ledesma, Comme Un Seul Narcisse, is one of the most beautiful collaborative affairs, a somber exploration of sounds of objects and the environment. It is both an inviting and challenging piece, bridging the sensibilities of both artists and bursting with organic and spontaneous synergy. Felicia’s last solo effort, A Readymade Ceremony, was a significant departure from her lush drone soundscapes compiled in the Visions/Voices compilation. It is a personal work of complicated emotional textures, unhomely moods and haunting transparency. In her interview for Electronic Beats Felicia rather accurately compared improvisation to a free walk and this sense of freedom always permeates her music.

Secret Thirteen Mix 201 is a bright celebration of diverse sounds, echoing the multilayered approach found in Felicia’s own productions. The pieces float, drift and create a delightful feel reminiscent of what hopping from continent to continent, meeting different people and exchanging experiences feels like. We also have a welcoming new age presence here that ranges from such latter day revivalists as Dolphins into the Future to classics - Laraaji or Ariel Kalma. Pharoah Sanders’ “Love is Everywhere” elevates the mood even higher and serves as the epicentre of the mix, an antidepressant for the uncertainty of the times. So the selection does not lack warmth, spirituality, touching sonic textures and a cosmopolitan feel. Yet there is also something ethereal and wistful about the selection - most of these sounds seem introverted and meditative. At the more abstract moments we hear adventurous sound excursions from the likes of Luc Ferrari, Marina Rosenfeld or Oren Ambarchi, but also brushes of world and folk music. All these traces interplay, merge with each other and form a colorful and kaleidoscopic whole. Due to its multicolored nature and playfulness, the mix could be illustrated by Henri Matisse’s painting “Not Identified”.