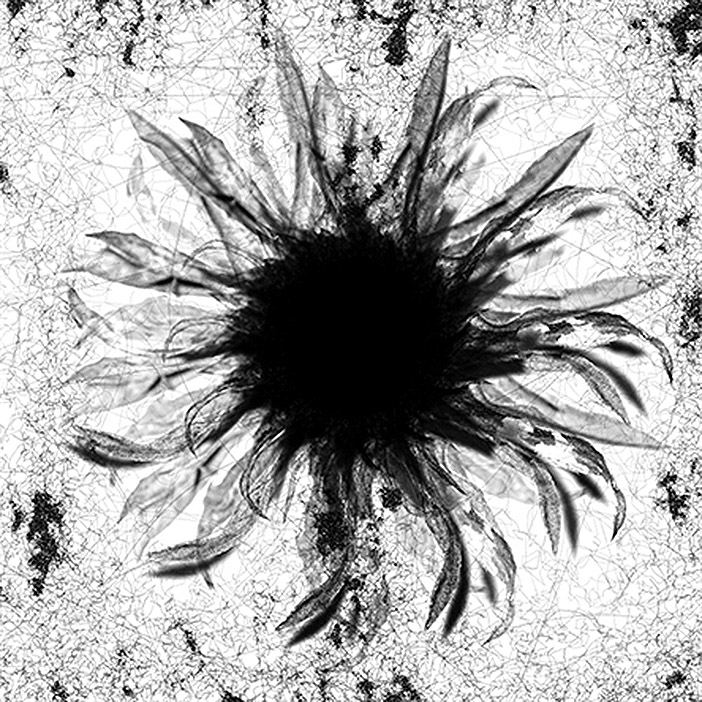 Honzo’s previous EP on Haunter records - Das Unheimliche - was beyond good, so in my mind his new work, Melancholia, merited lots of excitement. It’s due to be released on Arboretum 25th of February. Honzo, for the sadly uninformed, is the anti-social techno/industrial project of Italian techno producer Davide Carbone, who is mainly known for his more frantic output as D. Carbone and for running the REPITCH and 3TH labels. As the EP titles might suggest, his work under this moniker is concept-driven and introspective - a reflection on the mind’s darker alleys transmitted through an unrelenting onslaught of dull and merciless machine-like beats, eerie melodies and layers of noise. The project began with a live recording for Secret Thirteen over a year ago, and although Melancholia goes in the same vein as Honzo’s previous output, the sound has nevertheless evolved in interesting ways.

The EP starts off with Orientalism, a surprising track within Honzo’s musical and conceptual context due to its outward gaze and the Arabic brass melody in the background - more political commentary than introspection. The deep beats and echoing layers of melody and noise create a feel of detachment, as if listening to someone else’s listening within an urban war-zone. The next track, a remix of Moral Masochism by Shadows (a mysterious techno outfit whose awesome 2012 single I wholeheartedly recommend listening to) is my idea of a dancefloor hit. The guitar noise leads into a huge and dirty beat around which the tension builds subtly but continuously, adding layers of synth and guitar until it peaks in structured chaos. Lovesickness is where I feel the concept of Melancholia really comes to life - the purposefully clumsy, yet massive rhythm progresses to overshadow the rather dreamy melody in the background, making it feel like an interplay between thoughts and emotions. Up next, the original Moral Masochism might not work as well on a night out, but personally I believe it fits the overall tracklist and idea a lot better. It’s a creeping, anguish filled track, structured around that same towering sub-bass infused beat. The background elements are not as tightly packed here as they are in the remix, which doesn’t allow the whole to drown in aggression so you can enjoy the subtleties of the sounds. Finally, Emptiness is either relief or surrender - a beautiful piece of breathy ambient to end the EP.

For anyone who loves the heavy stuff in both form and spirit - go for this one! Honzo retains that unique and uncanny quality in the way he constructs his work, which was a major part of why I loved Das Unheimliche. Melancholia is more of a crusher and more straightforward, but the evolution is undeniable.