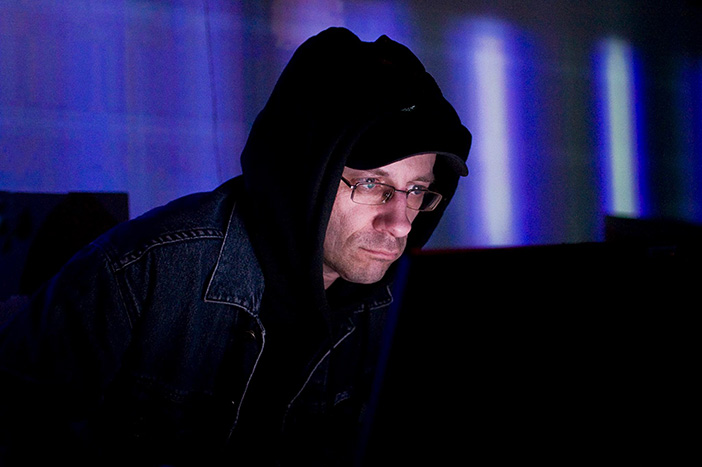 The author of the mix is a Polish performer of drone, abstract and experimental music Cezary Gapik (also known as CEZAR). Affected of music creation in 1980 while being an animator of local punk rock bands, he studied the evolution of computer made music and right now he has released more than 30 individual works. Thus he assuredly stands among the best Eastern European academic musicians. Cezary also participates in such bands as QG/GQ and Sub Spa where he expands his productivity and creativeness.

“Secret Thirteen Mix 007” is a thrilling musical selection which consists of 13 surprising creations and mirrors the main principles of Cezary creation. The basis of the mix stands on the constantly floating static atmospheres whose intensity of curves is balanced between minimalism, drone and noise styles. The whole background is full of astonishing experimental textures, distorted effects and variable rustles which are blended into the upper layers. From time to time suddenly appearing viscous strokes regenerate into the full rhythmical structures thus vitalizing the wholeness. This is a mature selection because of the rich palette of chosen music without worrying about style mixing errors and nowadays trends.

“Secret Thirteen Mix 007” is like a Baroness Elsa von Freytag-Loringhoven's drawing “Dada Portrait of Berenice Abbott” which evokes chimeras from the subconsciousness and a perishing feeling that something turbulent will happen.