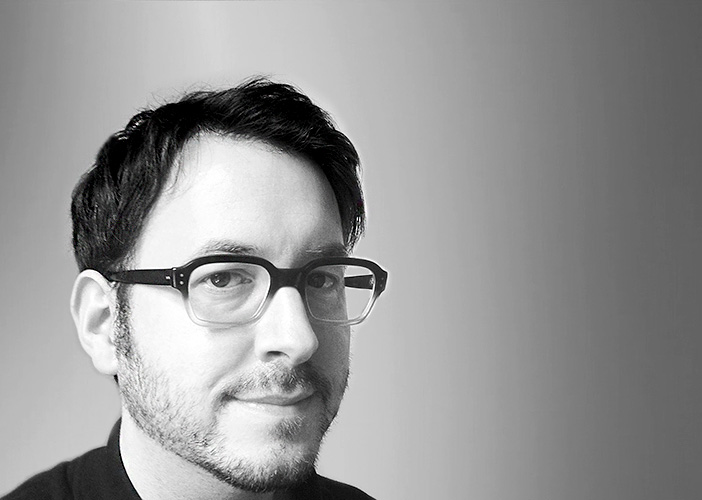 “Secret Thirteen Mix 018” is a rocking musical compilation which includes lasting works from the 90′s when the top priority sound was electric guitar riffs and distinctive vocals.

The author of the mix is a German performer of drone, ambient and experimental music René Margraff (born in 1975) who lives and works in Berlin. René has participated in the music scene since 2001 and he is now widely recognized for his Pillowdiver releases on such labels as 12k, Under The Spire and Twisted Tree Line. Together with Michelle Hughes René also is a member of electronic, rock music band Two People In A Room; they have successfully released two albums. Earlier he had also a solo project called Ckid which he stopped in 2007. A mysterious man is here to share his solid musical taste.

“Secret Thirteen Mix 018” is an awe-inspiring musical selection which consists of 12 powerful records. The basis stands on the variable guitar melodies that reveal numerous rock genre movements. From Post Rock, Indie Rock to Shoegazer and more Experimental expressions, Downtempo motives. The mixing isn't long and tactful, but it is careful and coherent with the developing emotional background which creates continuous listening experience. While in some parts silhouetted glowing rhythmical patterns enrich the whole musical texture, marvel songs’ lyrics can be definitely considered as another strong mark which catches the most distant parts of listeners’ hearts. It is a perfect selection for mature and emotional persons.