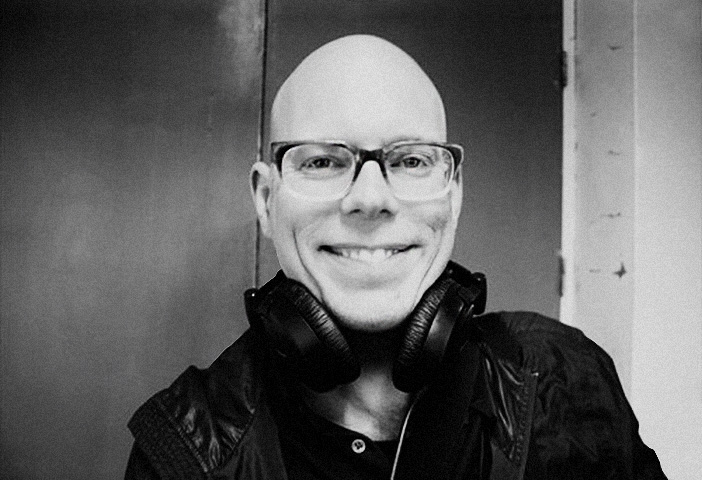 “Secret Thirteen Mix 025” is a universal musical compilation where diverse records from different times are wisely blended into one with care and passion. This selection contains music of such creative artists as Brian Eno, Sun Ra, Nurse With Wound, CM von Hausswolff and other honorable musicians, and thus definitely brightens every human’s daily routine.

The author of the mix is Benny Nilsen (born 1975), Swedish contemporary music composer, sound sculptor and musician, living and working in Stockholm. Nilsen is widely known under Bj Nilsen, Hazard pseudonyms. Also he is famous for collaboration with the Stilluppsteypa and he is well known for his significant participation in such groups as Evil Madness, Freq_Out, Janitor (with prolific Peter Anderson aka Deutsch Nepal). Nilsen is active since early 90s, when he started as guitar/bass player in several local bands. Influenced by early tape movements with the pioneers of Sonic Assault, he has released his first record. Nilsen was only 15 years old then. In 1996 the artist has focused on the sound of nature and its effect on humans, field recordings. Also he is interested in the perception of time and space and how it can be experienced through sound.

Nilsen has released solid amount of lasting records on respectful labels such as Touch, Ash International, Editions Mego, iDEAL Recordings, Helen Scarsdale, Kning Disk amongst other. His collaboration with such unique and talented artists like Chris Watson, Z'ev, Philip Jeck, Gudnadóttir, has irreversibly formed his noticeable and flowing musical style which can considered as example of Scandinavian experimental music scene. Nilsen is currently Leverhulme Artist In Residence at the UCL Urban Lab in London where his work concentrates on city soundscapes and the interflow between nature and technology in urban spaces. Regularly performing his solo works worldwide, Nilsen creates an immersive and intimate sound world around listeners.

“Secret Thirteen Mix 025” is an intellectual musical compilation which consists of 17 distinctive records. This one musical hour, revealing Nilsen’s latest musical inspirations, is starting from 1968 music and focuses on 70s and 80s experimental cinematic music. Intuitively crafted records from improvisational jazz to rock, noise to film soundtracks creates meaningful atmosphere which can inspire even strongly educated listener. “Timeless” is probably one of the words that can describe this eclectic selection.