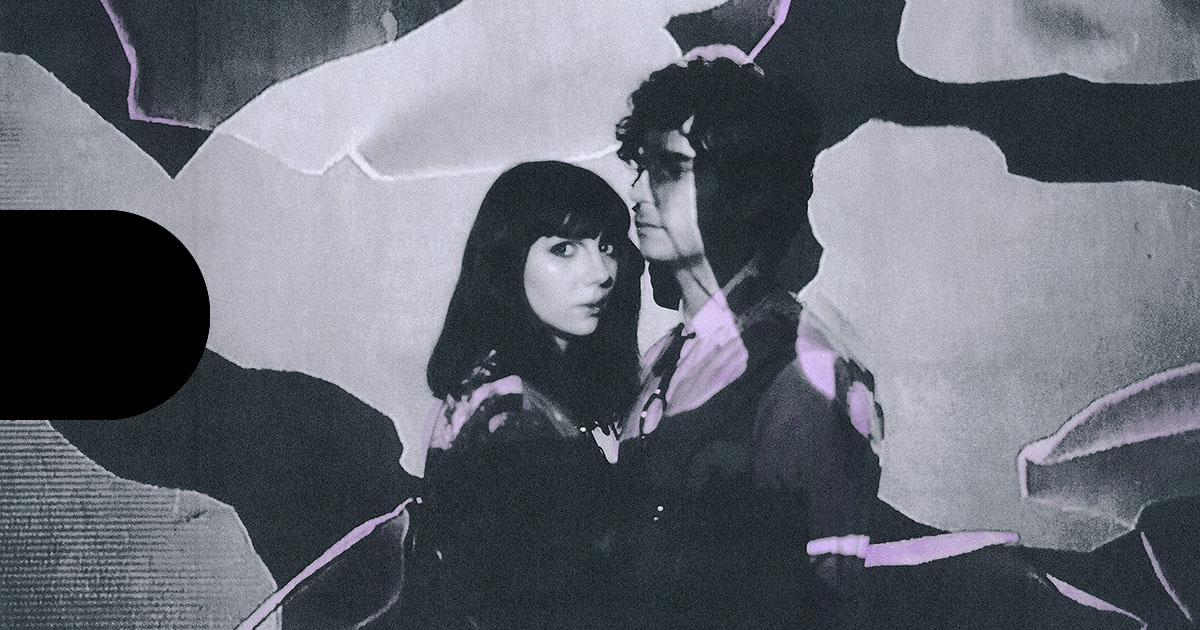 The KVB by Klara Johanna Michel

Energetic and charming mix by The KVB, which will get you into a Woodstock festival mood.

“Secret Thirteen Mix 033” is an energetic and charming musical compilation that consists of sixteen brilliant records released between 1954 and 2012. Kaleidoscopic carousel from gifted musicians such as Brian Jones (The Rolling Stones), The Pretty Things, Chrome, Medicine, Neu! and even the creepy Charles Manson with the wild country flavour track amongst other notable talents. This will get into a Woodstock festival mood.

The author of the mix is Klaus Von Barrel (born in 1988), British alternative musician who lives and works in London. Inspired by bands like Echo & The Bunnymen, Joy Division, Scott Walker, Cabaret Voltaire, started his career officially in the late 2009 as a solo dark vocals, involving guitars chords and lo-fi synths project called The KVB, lately joined by his life companion Kat. Von Barrel explores connections between dark wave, post-punk, industrial, psychedelic and shoegaze music styles in his creations, also maintains a cinematic style retro dark pop project Die Jungen. He has released numerous of worldwide famous records (CD, vinyl and cassette) on such labels as Downwards, Clan Destine, BEKO DSL and others. 2012 has been busy for Von Barrel projects with a release of their first full length LP “Always Then” on Clan Destine Records and the first European headline tour in January and April.

“Secret Thirteen Mix 033” is a mobile musical selection, positively washing bad memories of the day. The basis stands on the vital guitar arrangement, smooth rhythmical layers and authentic suggestive vocals. These are the main essential details that make this mixtape so acceptable to wide range of the intellectual listeners. It fuses sounds from different decades according hippy era to these days subtle rock fans. Properly maintained emotional balance creates a real concert feeling from the beginning till the very end. This matured music speaks for itself, just make sure you have got high-quality speakers and some goods.

“Secret Thirteen Mix 033” is like symbolistic Joaquín Torres-García's Constructive Universalism painting “Composition” where essential archaic signs form a comics type abstract narrative. It particularly reveals human and science evolution and settling in the new land. Actually it proves that fundamental electric guitar and drums can rival in these days progressive musical mutations prospect. Also these sounds are closely related and coming back to production but in a new way.