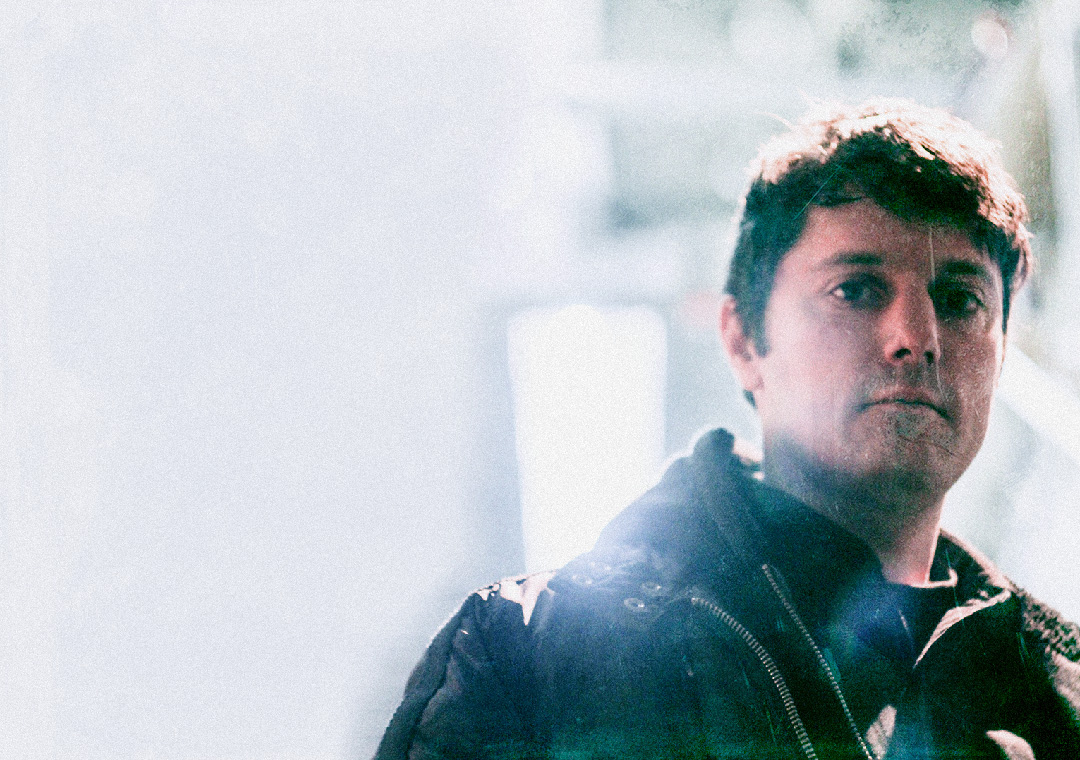 Marius Stavaris is a musician and DJ from Vilnius, Lithuania, best known as the founder of legendary Lithuanian post-punk/indie/synth band Verslo Rizikos Rezervas (VRR). He also contributed to the motorik koala pop duo Tytia Mina Teremina and currently leads the Darbo Džiaugsmai trio, which produces ironic, catchy tunes that work as pastiches of our mundane social and cultural life. VRR emerged back in the mid 90’s - the heyday of our local indie/punk scene, the times when the creative potential of the country’s guitar music was not yet dominated by bearded hipsters with fake moustaches and minimum talent. Some really good bands surfaced during these times and VRR was one of them. Seeing The Fall’s Mark E. Smith and the rich Madchester heritage as his major cultural influence, VRR initially played a chaotic and raw brand of punk and post punk, before shifting towards more synth-based sounds. The lyrics were of prime importance here, standing between surreal sarcasm, cultural criticism, social commentary and all marked by a weird sense of humour. Quite a number of these tunes have become cult classics in Lithuanian underground circles. Over time Stavaris became increasingly interested in world music and started hosting his own radio show on local Neringa FM radio. From the vaults of multicultural sounds, he picked some of his favourites for our 205th entry.

Secret Thirteen mix 205 is a geographically diverse selection, the main idea of which is to connect different sonic traditions of world music into a singular narrative. The twisted Ethiopian jazz of Hailu Mergia, bachelor space synth jams of Esquivel, Tuaregian desert sounds of Tamikrest and Terakaft are just a few examples that illustrate how different nations absorb and process various influences and merge them with their own identity. Mood-wise the mix is an upbeat affair with a few introspective moments (e.g. The Heliocentrics’ downtempo smoky voyage). Intense rhythmical patterns float into hypnotic psych-inflected blues, traces of cumbia dive under jazzy synths. In a few places Stavaris also tweaked these tracks with additional effects. Thus the listener is carried away to real and imaginative worlds, transported across cultural locales, proving the universal nature of rhythm and melody. The mix also succeeds in arousing our curiosity to dig deeper into these vaults. It is consistently dynamic, exploding with energy and vitality, while at the same time retaining strong emotional undercurrents evoked by the socio-cultural contexts from which this music originated.