By Armando Valdés on 19 May ’19 Mixes, Secret Thirteen Mix 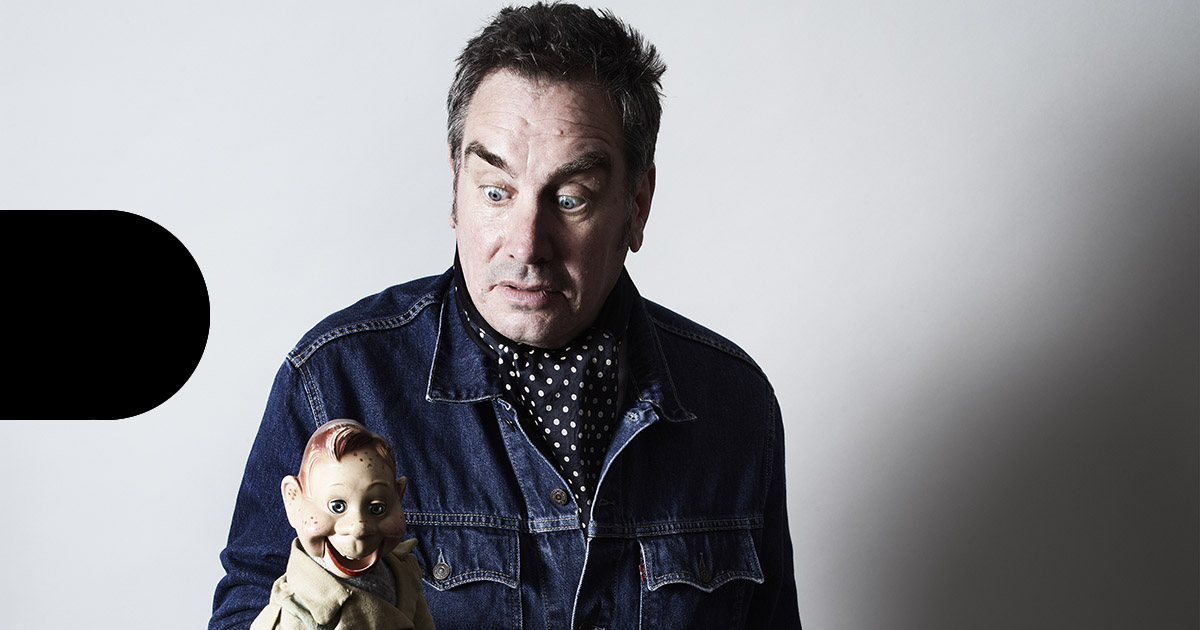 The Pop Group’s Mark Stewart is the author of this one-of-a-kind mix, which turns into a sonic rollercoaster full of dub, psychedelia, surrealism and noise.

Last April, one of the most influential albums in music history turned 40. “Y” by The Pop Group opened a completely new dimension for lovers of groundbreaking sounds, in a time when DIY and the tireless search for “something completely new” were the prevailing rule. Behind it, a young Bristolian teenager that would make a profound change in the first wave of UK post-punk. An icon, a lighthouse that would lead, even force, subsequent bands to push boundaries, and a necessary subversive element that would disseminate his firm political commitment within music industry. Hats off to Mr Mark Stewart.

STM 290 is a dream come true for Secret Thirteen. During the hour it lasts, Mark Stewart shares his vast musical knowledge and unique taste to shape a kaleidoscopic mix. Surrealism, dub, punk, funk, noise…, you name the genre. Just a quick look at the tracklist would be enough to get an idea of how diverse it is. However, do not expect a retrospective into post-punk or no wave. Most of the tracks in the mix have been released between 2018 and 2019. Among these, listeners will find pieces by Puce Mary, Nisennenmondai, Russell Haswell, Sandy Lynch, King Midas Sound or even one put out by his band Mark Stewart & The Maffia also this year. Other gems include “Love Without Sound” by White Noise —from 1969—, an unreleased composition by Ekoplekz, an interview with Max Ernst and “Fuse/The Five Steps” by DJ Spooky, which samples William Burroughs and Martin Olson’s “The Five Steps”

All in all, STM 290 is a must for diggers. Both captivating and enlightening, this Dadaist sonic manifesto strongly defends the idea that diversity enriches and reinforce culture at all levels. And, by definition, multicultural societies lead people to push boundaries, thus triggering growth and progress. Considering the current political context, it comes in really handy, right?

Mark Stewart on the mix:

'Pull up! This is the new style.
Flip the script.
This one's for the inmates.
The process, the process, the process church of the final judgement.
Like my life these tunes are crunked, chopped & screwed.
A deep listening reflection on this processed world we live in.
No sleep till Bristol.
As Prince Jazzbo said ‘one step forward, two step backward.’
Let the drums of defiance ring across this land.'