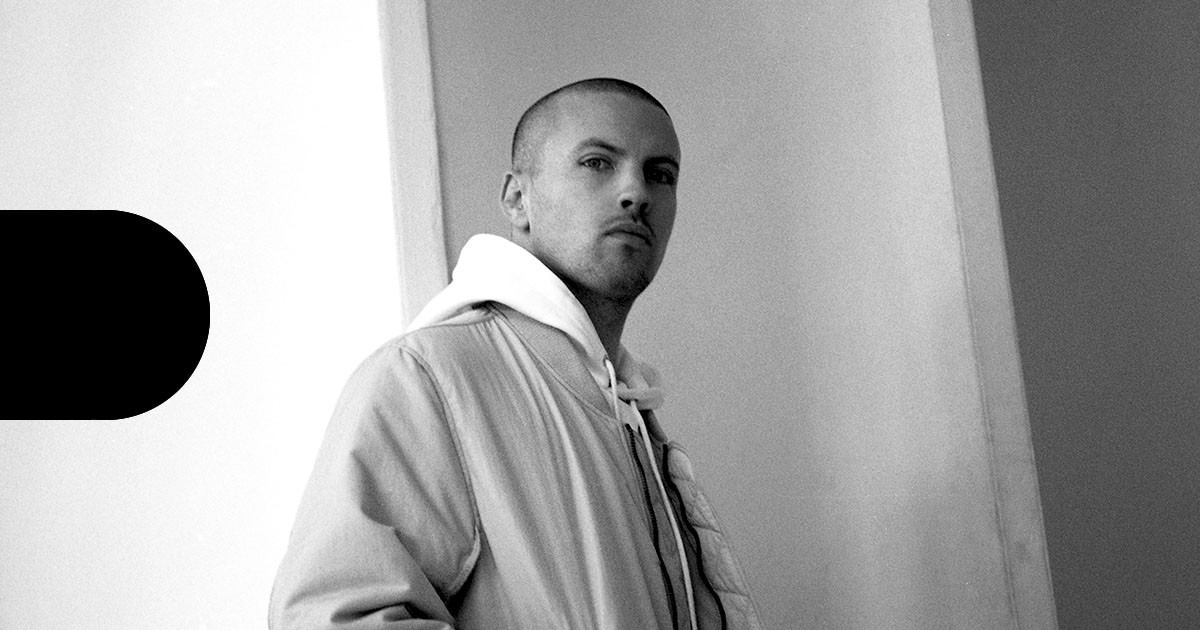 In 2011, Tommy Four Seven released “Primate” [CLR], an inspiring album that already showed the world what the intent of this Berlin-based British musician was. In the meantime, he has not been precisely idle. In fact, he has set up his own label 47, put out works by some of the most avant-garde and powerful artists in techno scene, has been a member of These Hidden Hands together with Alain Paul, and has kept on producing his own material. And it is in 2019 —actually next April 5— when “Veer” [47], as the album is entitled, will see the light of day both in double vinyl LP and digital formats.

A strong defender of raw obscure techno, Tommy Four Seven floats in the same universe as Silent Servant, Phase Fatale, Headless Horseman or SNTS. As he stated some time ago, "techno now is really fucking clean and it's not really like it's played in a warehouse." Well, “Veer” shows that he still feels the same about the muscle genre and epitomizes the dark profoundness of that universe. Violent, mysterious and enormously evocative, the album is built on wisely combined grainy textures, epic layers and broken rhythms. In general terms, it could be accurately described as a danceable album, but it does go far beyond what the conventional wisdom sees as “danceable”. The opening track, “Dead Ocean”, could sound closer to Oake’s “Auferstehung”. Intriguing and ritualistic, it charmingly prepares listeners to what’s next to come. “Radius” or “The Virus”, both increase the bpm, distortion and anxiety, leading listeners to an altered state of mind. And yes, from now on and all the way down to “Colony” —the closing piece—, no mercy is to be found by those venturing here. Tommy goes straight to the point and we become mere puppets in a world of meticulously designed sound, madness and transgression. Particularly, “Colony” is a massive industrial masterpiece that would be simply unbeatable when used to close any rave, at the darkest warehouse, just when the Sun rises above the horizon. (I listen to it at work, though.)

All in all, “Veer” is killer industrial techno in capital letters. Rhythmically diverse and hard as Tommy Four Seven can only be, this latest album by the British, maintains the trademark sound he has been thoroughly sculpting for the last decade. Simultaneously, the compositional structure and wisely production effort behind it vigorously contest those who criticize techno or other danceable genres. Of course, there is shitty commercial techno around, but this is not the case at all. This is not Ibiza. This is violence. This is rhythm. This is pure real techno.