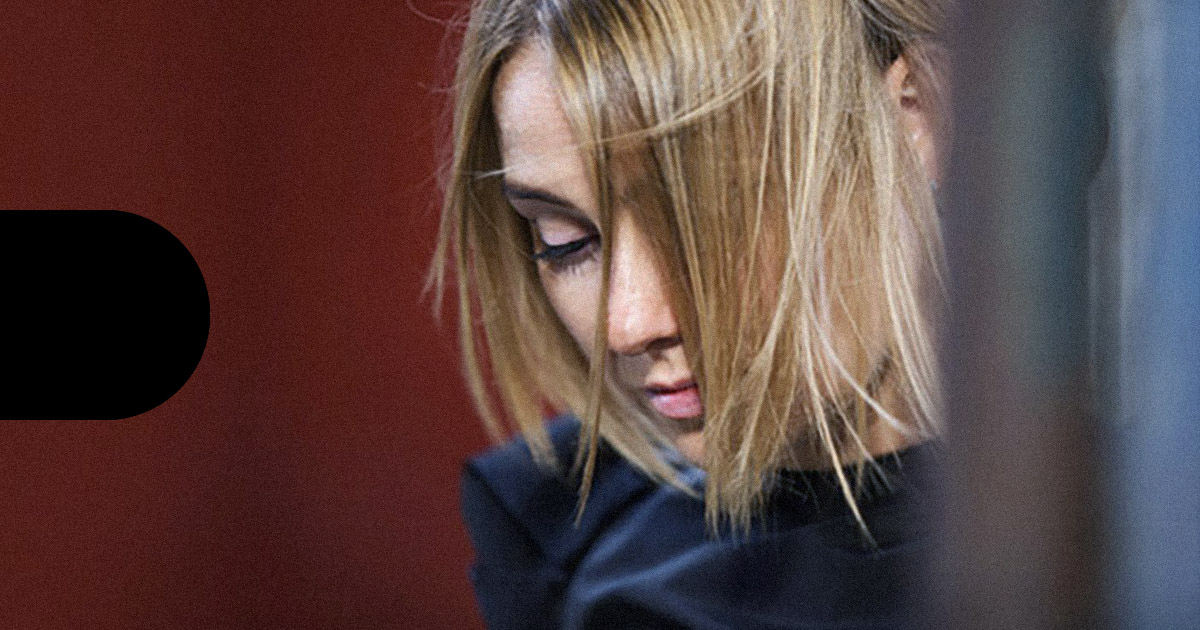 A diverse 2-hour mix by Andrea Parker weaving 51 original records from musique concrète to hip-hop into one complex wholeness.

The author of the mix is Andrea Parker (b. 1971), a British electronic music producer, record label proprietor and DJ from Yalding, Kent. Active since 1993, Parker has released numerous of records on labels such as Quatermass, Mo' Wax and others. After the separation from Mo' Wax, in 2002 Parker formed the Touchin' Bass imprint and started releasing personal production as well as the works of other talented artists. She is obsessed with classic analogue synthesizers and drum machines and her sound presents some proper rhythmical and melodic constructions. It is important to mention that she has done remixes for such honorable musicians as Steve Reich, Phillip Glass, Ryuichi Sakamoto, Daphne Oram, Depeche Mode and many others. In 2009 Parker launched her new, more experimental label aperture. By following her mixes on K7's DJ Kicks series or Nobody's Perfect trilogy we should expect only high-quality and kaleidoscopic music that is beyond time and stylistic frames.

“Secret Thirteen Mix 060” is a dynamic audio selection, smoothly growing and expanding in idealogical and emotional perspectives. The basis of the mix stands on the frequently shifting architectural rhythms, immense darker ambiance and picturesque melodies arrangement. Thoughtful and careful mixing of Parker breaks the boundaries between music genres, sound intension and different moods. It is hard to concretise each part of the mix as music gradually varies among the different times, subcultures, instrumentation and concepts. The whole selection is just a masterpiece which goes in circles and every time lets us find something new and yet unnoticed. Collisions among IDM, hip-hop, ambient, musique concrète and experimental are only a few examples of what awaits inside this unpredictable mixtape.

“Secret Thirteen Mix 060” is like a symbolistic Pablo Picasso abstract lithograph “Femme au fauteuil no. 4” where raw expressionism, inspired by tribal art, creates a multifunctional interpretation possibility. It could start from the nobility, mystery and continue with science fiction, analysis of women's rights till the subtle confusion and strange subconsciousness insights. All this figurative imagery gracefully reflects Parker's emphatic mix that expresses versatility, dexterity, distinctiveness and impression. There is no doubt that Parker's favourite records crafted in this mix uncover her social maturity, strong character attributes, musical sophistication and experience.