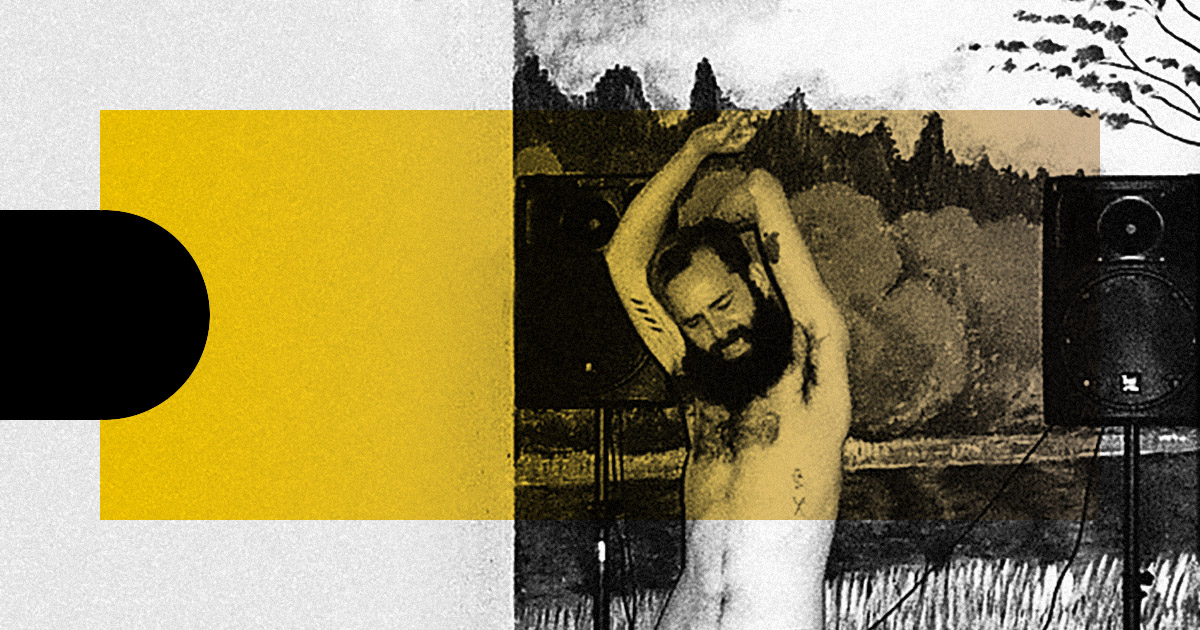 A cross-genre mix by Peder Mannerfelt connecting 23 diverse records released between 1982 and 2014.

The author of the mix is Peder Mannerfelt, also known as The Subliminal Kid, a Swedish sound sculptor and musician living in Stockholm. Moreover, together with Malcolm Pardon he collaborates on Roll The Dice project, which is notable for its releases on the eclectic Leaf record label, and is a former member of Fever Ray’s live band. Over the last few years, Mannerfelt has released series of exceptional works, including some remixes - Massive Attack’s “Psyche” or Bat for Lashes’ “Sleep Alone” together with Van Rivers - as well as other remarkable collaborations with fellow artists. Mannerfelt’s solo experimentations were published by such labels as Emptyset’s We Can Elude Control or Brad Rose’s Digitalis Recordings and it is a clear proof that Mannerfelt is gradually building his musical path as an innovative, accurate and creative artist with a great support on his back. Mannerfelt’s complex compositions are based on pure analog sound, expressive distortions and powerful low tone patterns. A great balance between minimalism and more industrial music in his works opens a new sonic horizons for all who seek for contemporary electronic, yet futuristic sound expression. Read Secret Thirteen’s review about one of his latest releases “Lines Describing Circles”.

“Secret Thirteen Mix 114” is a cross-genre audio compilation that connects 23 thoughtfully crafted and accurately developed influential records released between 1982 and 2014, that indirectly shaped Mannerfelt’s sound identity. The mix was recorded disregarding any concrete emotional condition or any specific stylistic trajectory. For more than 1 hour Mannerfelt guides listeners through experimental, jungle, rock, industrial music styles and other astonishing formations that hold fragments of world, punk and ambient. Although each track carries different emotional mood, sound development direction, intention and processing technique, Mannerfelt finds pleasing ways to tactically and quite precisely connect all these kaleidoscopic records to simulate a sustained and dynamic wholeness. Original works from skillful and respectable artists such as Nitzer Ebb, Björk, Autechre, Emptyset, SND and Moondog simply grip listener’s attention right from the first sensibly manipulated field-recordings used in this mix. Moreover, Mannerfelt has embeded several works from Swedish acts such as Hanna Hartman, Hird and Grave to patronize Scandinavian scene. It is too complicated to fully analyze this profound mix as each piece requires a separate study and that is why we invite you to immerse into this entirely new and unexplored playlist of author’s music library, which is much more open, geographically diverse and versatile than vigilant music lover could imagine. Finally, it is like a Gosta Adrian-Nilsson’s abstract painting “Konstruktion på svart” connecting various mathematical forms, in a modern manner, that indirectly invite to follow the spacious labyrinth of symbols, without knowing where it will lead.