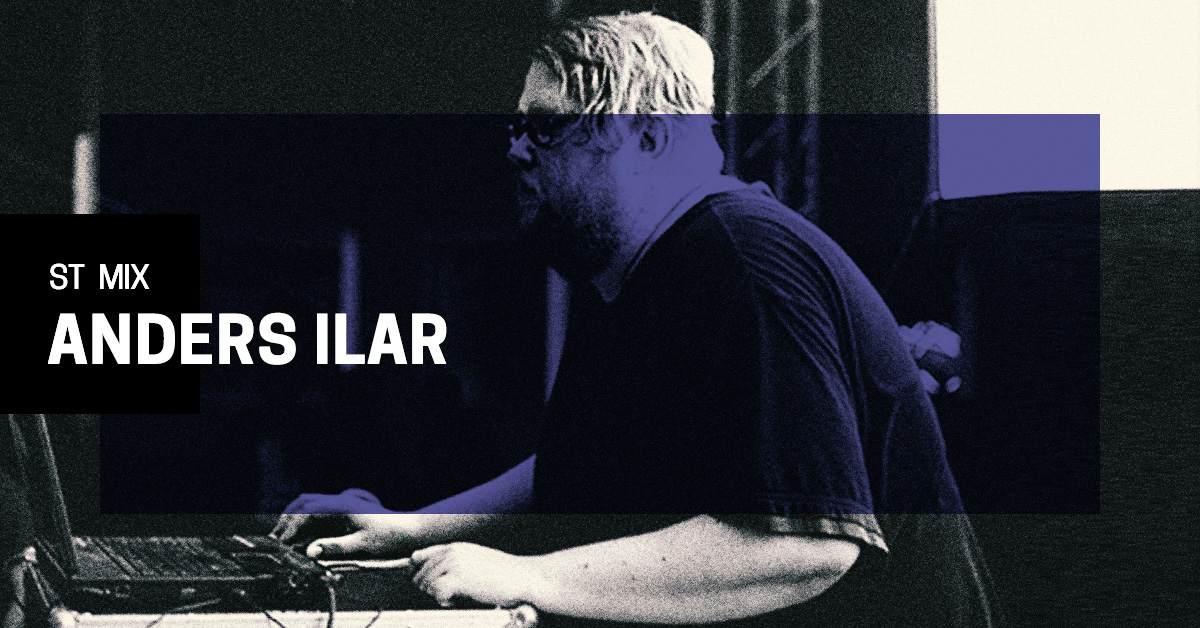 A beautiful and subtle, dark velvet electronic music mix of influences and favorites from the great Anders Ilar.

The author of the mix is Anders Ilar, a Swedish electronic musician and producer born in Ludvika in 1973 and currently residing in Gothenburg. Having grown up listening to the darker side of electronic music from the ‘70s and ‘80s - Kraftwerk, Skinny Puppy, The Klinik, etc. - a teenage Anders began experimenting with sound using various synthesizers, sequencers and drum machines. Anders is a master craftsman of dance music and is mostly associated with techno, minimal, ambient and IDM. Since the start of the millennium Anders has created a wealth of music - a dozen LPs and more than twice that number of EPs, singles and other things. His music has been published far and wide by such notable labels as Shitkatapult, Echocord, Audio.nl, Further and others. Ever productive, Anders definitely still has a lot to share with the world.

Secret Thirteen Mix 013 is a compilation of smart experimental dance music extracted from the author's innermost music library. The basis of the mix consists of intensely shaped rhythmical structures that are frequently distorted in a number of different ways. Starting with a chaotic work from Skinny Puppy, Anders brings a peculiar confusion and from the very first minute creates a sense of unexpectedness. Anders’ accurate mixing trajectory fulfils a thoughtfully developed rather insane musical scenario. The consistent variation between distinctive sounds shows how vast the range of understandings about dance music can be. The selection sounds lo-fi, noisy and glitched. Tracks from the early ‘80s find a perfect place in the midst of it all. STM 013 is like the works of abstract painter Kenneth Noland, where an extraordinary range of colours and what at first sight seem to be simple figures turn his paintings into a form of psychotherapy.