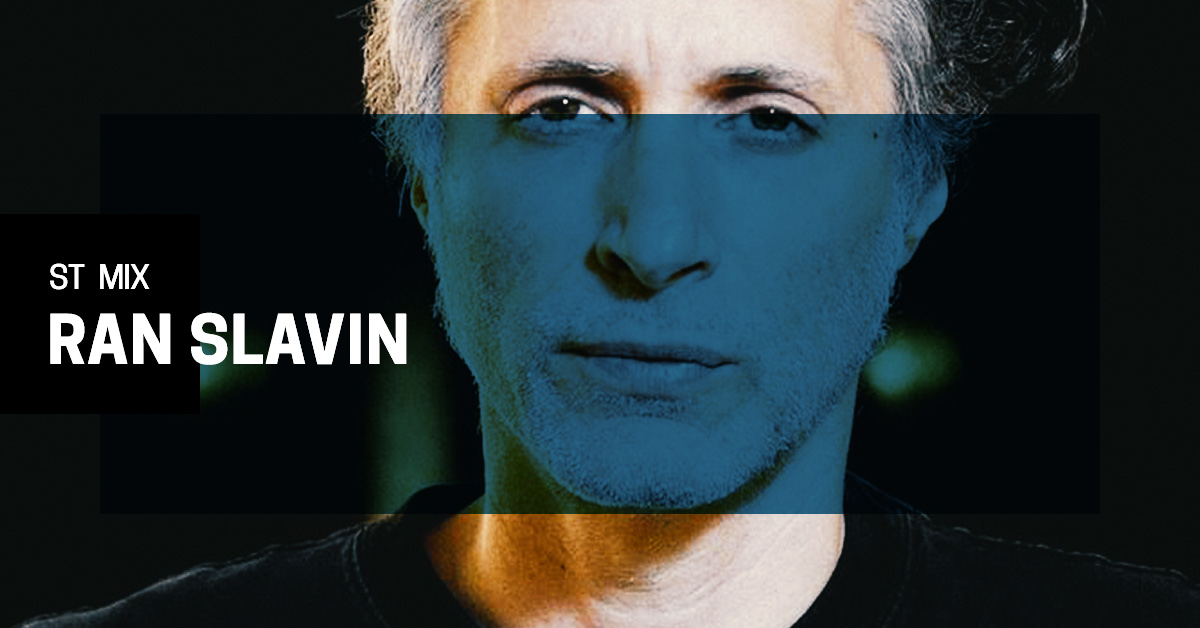 “Secret Thirteen Mix 032” is an enchanting musical selection which gently explores symbiosis between nebulous rhythmic and enigmatic soundscapes. The whole compilation is author’s subconscious attempt to complete a feature-length audio collage for a fictional film. And Slavin did this very successfully. The basis stands on the vaporous experimental atmospheres, melodic fuzzy loops, hollow beat patterns and sonorous authentic musical effects. When softly shifting background layers subtly emerge into continuous wholeness, a solid unpredictability can be heard in each chosen unique composition. Slavin has shown how naturally acquired creativeness in the different field of art can enrich an approach to a single sound and draw a powerful emotional balance in it. The whole selection is simply a sublime harmony which goes in circles and every time lets us find something new and yet unnoticed.