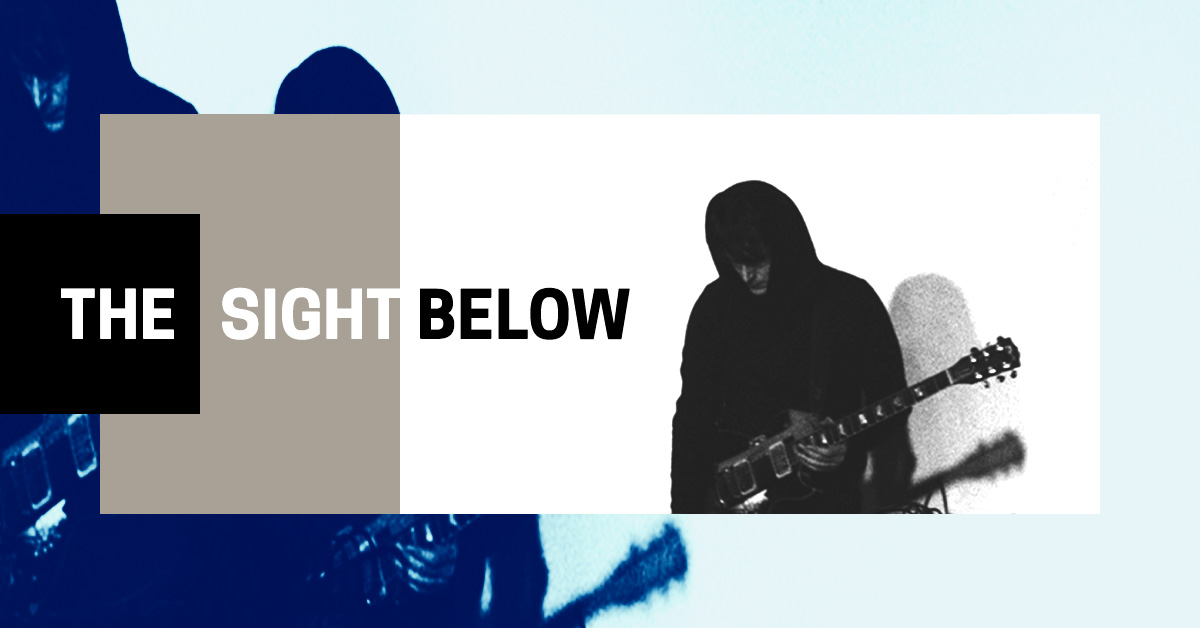 An enchanting audio expedition by Rafael Anton Irisarri, a.k.a The Sight Below, takes us through mountains, valleys and deserts of sound. [social_warfare]

The author of the mix is Rafael Anton Irisarri - an American composer, multi-instrumentalist, producer and media artist based in Seattle, Washington. Over the past decade, Irisarri has given the world more than a dozen astonishing LPs released on labels such as Ghostly International, Touch, Miasmah, Room40 and others. Someone so diversely active is difficult to describe in a couple of sentences. Certainly, his brilliant brand of ambient music involves emotionally and never lets go. Irisarri is also the organiser of Substrata Festival and is involved in Orcas project with his colleague Benoit Pioulard, and more recently Gailes with Thomas Meluch. A long while ago Irisarri, also gave us an in-depth interview. We invite you to read it to learn more about this fascinating person.

Secret Thirteen Mix 088 is an enchanting audio expedition through a variety of beautiful sonic terrains. Irisarri connected 19 unforgettable records that will touch even the die-hard snob's heart, filling the space with pleasing, refreshing vibrations. Timeless works by artists such as Kraftwerk, John Cage, Seefeel, Scanner, Harold Budd & Eno, Cluster speak for themselves. By weaving his own work “The Rains of Castamere” into the mix, Irisarri completes this monumental selection. His careful and refined development of the whole creates the feeling of organic fullness and sensitivity. His attitude on how each part should collide into the other, forming new emotional substance, is astonishing. It is one of those rare cases, when music needs no advocate, because the intimate atmospheres and hypnotic rhythms covered in euphonious melodies are irresistible. In addition to having a high fidelity sound system, the listener also should be in a comfortable position and with a clear mind and soul in order to fully absorb this fabulous glowing beauty.

“Secret Thirteen Mix 088” is like a sentiment with a strong feeling of lightness, like Terry Frost's abstract painting “R. B. and W. Spiral for A.”, where mesmerizing fluid brush strokes are evoke a fictional and exciting sun effect and a desert trip mood. Like the mix, the painting erases all haughtiness and cruelty. The three large spirals mirror Irisarri's fundamental idea behind the mix - revealing his past and present and future in music.