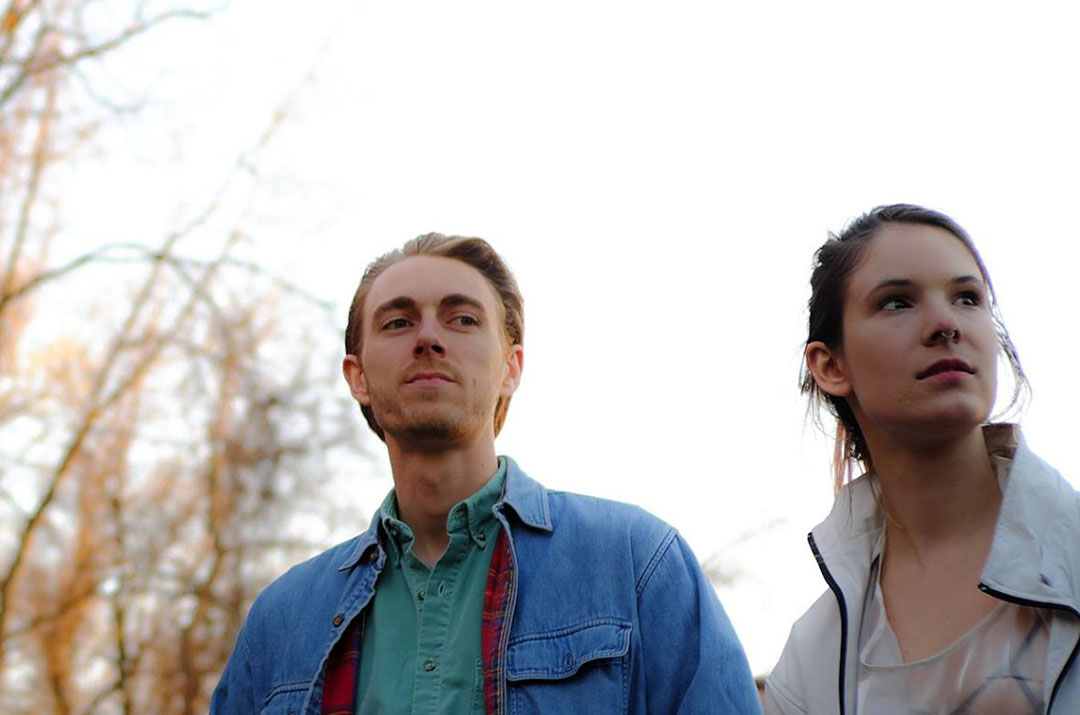 New Blood winner New Hip Tiki Scene give us an experimental collage of remarkable brilliance and elegance to be rediscovered time and again. [social_warfare]

The third New Blood of 2017 is New Hip Tiki Scene - the duo of Patrick Cody and Danielle Rager from Pittsburgh. They describe the project as a sonic instantiation of the trendy and festive bar movement. “Like a yuppie after several Mai Tais”, the pair embraces kitsch and slop in their original tracks and their DJ work for Cosmic Sound Radio's Don't Make It Weird show. Apart from this collaboration, Danielle also has her own solo project {arsonist}, where she merges lush string arrangements, digital sonic textures in the collages of electronica and vocals. She is also a part of the Diaphony duo together with Susan Kuo. This project focuses on a more chamber/neoclassical musical area. Bright soundscapes remind a coalescence of new age brightness, elevated medieval music and Marsen Jules’ repetitive hypnosis. There’s no doubt in our minds that this particular Soundcloud should be bookmarked.

Secret Thirteen Mix 231 is both beautiful and bulletproof - almost impeccable in its idea or flow, like putting a jigsaw puzzle together fluidly and without setback. The New Hip Tiki Scene present a collage of eccentric tracks from the ‘90s, each one teeming with character that declares itself unmistakably the only one of its kind, each elegantly ornate and full of worlds, animated but soft, seemingly not out there to hurt anyone. The combination seems to balance on humour, but the sound is never disenchanted of its depth. There is no punchline to sum it all up - not even a Lion King closer can make it cheesy. Jazz, IDM, techno, musique concrète and all other constellations are married off, conjoined mysteriously in a righteous ego-death ritual to be endlessly replayed. The emotional vibe of the New Hip Tiki Scene mix is reminiscent of T. K. Csontvary’s Electric Station at Jajce at Night particularly due to the imaginary space it evokes, which is one of nocturnal comfort and voluntary disconnection. Yet the mix explores areas more difficult to grasp, where the mind wanders when we’re not keeping tabs on it.

Patrick and Danielle on the mix:

The glitch of the 90's, and the decade's ownership of digital artifacts and pure noise got us into electronic music. We grew up in the 90's, and we made this mix all in software, like the true IRC kids we are. Because laptop musicians are musicians, too. Surf genres with us. Be kicked around by the waves of our irreverent aural collage. The internet gave us short attention spans, and then we made this.