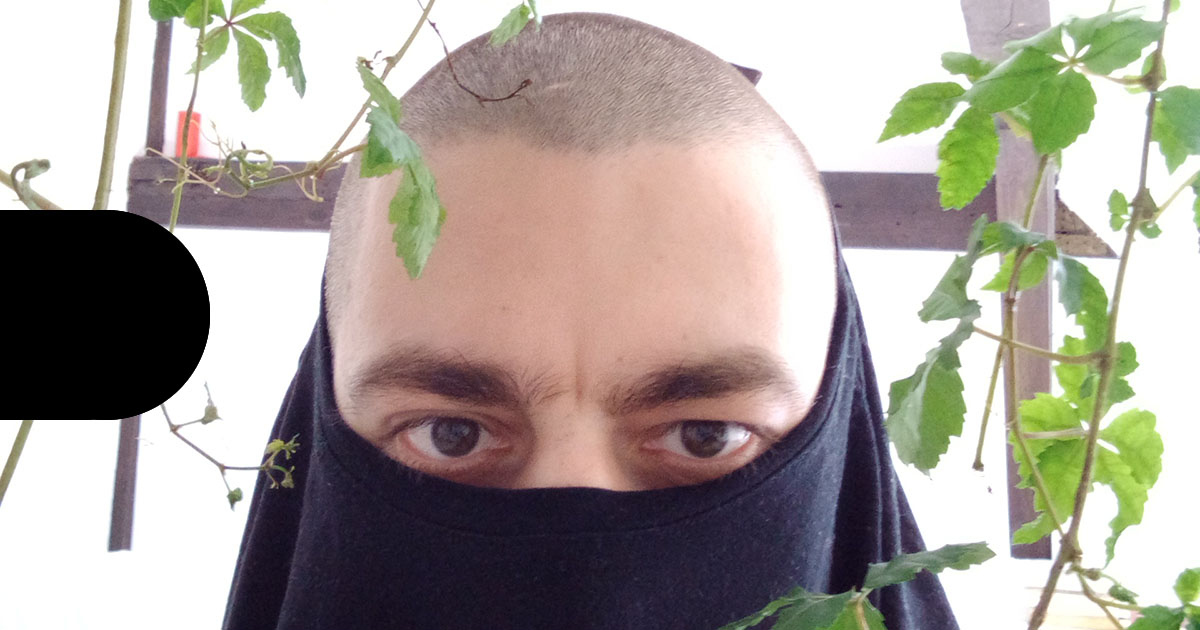 With this exclusive mix, N1L pushes boundaries to the point where every single track represents both an adventure and a challenge for listeners.

N1L is a versatile A/V artist, producer and DJ based in Riga, Berlin and Cairo. His one-of-a-kind approach intersects sound and visuals in different contexts and shapes; from ethereal "club" music experiments to industrial noise performances, collaborations with contemporary dancers or sound designing for site specific art installations. Although he has been more interested in publishing his own stuff lately, his surprising and eclectic works have been put out by labels of the likes of UIQ, Opal Tapes and others.

Once introduced the artist, describing STM 293 will be much easier. With this act, it is always about the unexpected and the mix at hand is not an exception. In fact, potential listeners should not expect any sort of traditional structure, widely used percussion or consolidated production pattern. They just require an open mind and hunger for forward-looking compositions.

N1L skillfully depicts his creative proposal in the mix, bringing together tracks both by him and other artists. Among his, the opening track, which has not been released yet, starts the fire with a fresh and hectic rhythm close to Angolan kuduro or other genres alike, but still with an obvious industrial flavor. Showing muscle from the very first second of the mix, the author does not hesitate to keep up the aggressiveness, just intermingling it from time to time with quieter Dadaist pieces, ghostly voices, epic choirs and misty soundscapes. Alongside his creations, in STM 293, N1L wisely picks tracks by artists as diverse as Réelle, Burial Hex, Gatekeeper, Logos or Croatian Amor, which fit like hand and glove with his own musical discourse. And that is what makes this mix a special one.

This surrealistic sonic journey, garnished with post-industrialism, punk attitude and incendiary bpms, will blow anyone’s mind. That is a fact. Just make sure you get rid of any prejudices and embrace creative freedom the way you defend any other liberty. Our freedom of listening depends on allowing artists to express themselves through music.

Thanks to SHAPE Platform for making this happen. N1L is an alumnus of their 2015 edition.