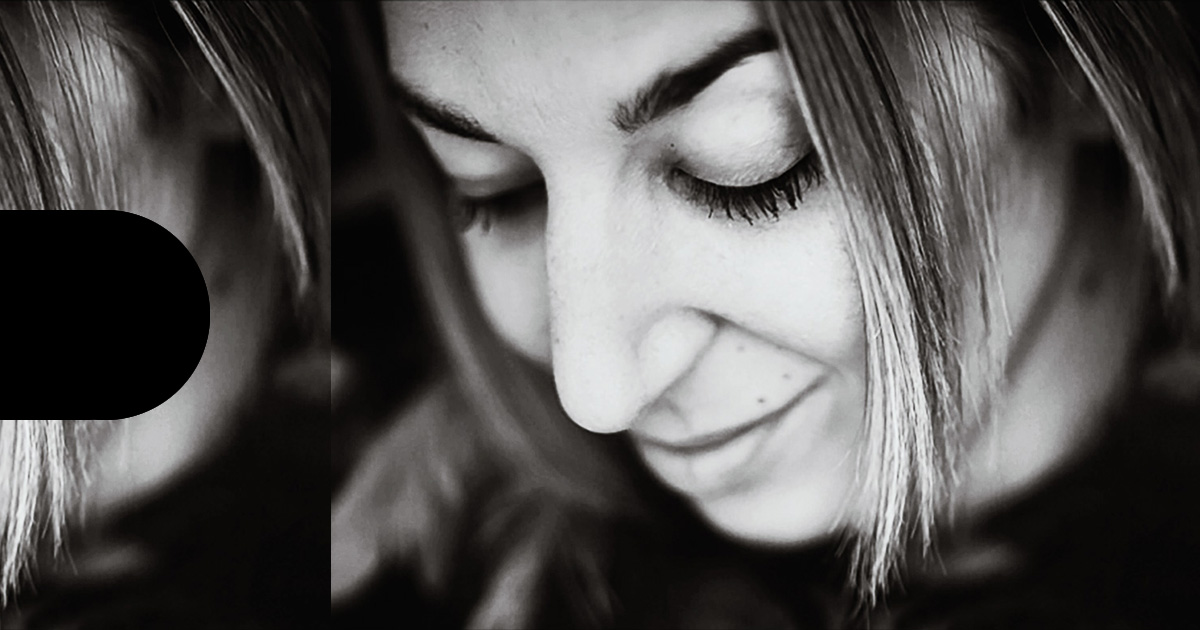 An autumnal mix by Mira Calix weaving 23 records composed between 1972 and 2014.

The author of the mix is Chantal Passamonte (b. 1970 in Durban, South Africa), better known as Mira Calix -- an award winning composer, artist, and performer based in the United Kingdom. She moved to London in the early ‘90s and took a job as Press Officer at Warp Records. Soon she signed with Warp Records, on which she has released five albums. Moreover, together with Mark Clifford (of Seefeel) she has released 2 collaborative records on Andrea Parker’s Aperture label under the Cliffordandcalix pseudonym. Her earlier music is almost exclusively electronic, but in recent years has begun to include classical orchestration (for installations, film soundtracks, theatre and opera). Mira has been commissioned to write pieces for the London Sinfonietta, the Aldeburgh Festival, The Royal Shakespeare Company, Opera North and The Manchester International Festival amongst others. In autumn 2009 she won the British Composer Award for her composition ‘My Secret Heart’ and also was awarded a Grant For The Arts by the The Arts Council Of England to develop her skills in orchestration in collaboration with composers Tansy Davies and Larry Goves. Mira has also been a regular contributor to Intel's Creators Project, advancing the research on emotional connectedness through technology and media.

Mira regularly performs live and tours the world. The scope of her works has taken her to a diverse range of festivals and venues, from Sonar, Transmediale and Latitude to the Royal Festival Hall, Mariinsky and Lincoln Center. In 2012 Mira created her first sculptural work ‘Nothing Is Set In Stone’ .The monolithic musical sculpture was commissioned by The Mayor Of London and Oxford Contemporary Music in partnership with The Natural History Museum and Exhibition Road Group.

Secret Thirteen Mix 126 is a rich and calmly waving audio selection that imperceptibly transfers beautiful summer memories into a picturesque autumnal soundscape, evoking an inspiring nostalgia and revealing deeper feelings/thoughts that had been suppressed during the carefree summertime. The recording is a harmonious collision between 23 profound records by such composers and musicians as Kate Bush, Chris Clark, Pierre Bastien, Bernard Parmegiani and others. It simply enthralls the mind and soul with all its refined diversity of instruments and numerous incorporated philosophical moods. This mix is a pure jewel of crystal feelings which needs no big introduction as the music and emotion speak for themselves with even the smallest sound.

Chantal Passamonte about her mix:

It’s been the most autumnal August on record in England. The Gulf Stream has brought us storms and unseasonably low temperatures. Summer ended a while back for us. So it’s with a warming glass or two of red wine I sat down to do this live mix for Secret 13 one late evening, in one take. It’s not perfect but it’s snug.

I took inspiration for the physical climate and the energy and excitement of the return of Kate Bush to the stage, just down the road at the Apollo Theatre, after 35 years of performance hibernation. A reminder that to everything has its season. This mix, which begins with Kate and ends with the joyous refrains of Efterklang’s Cutting Ice To Snow, is my little acoustic prologue to the coming cooler months. Perhaps, that’s why I selected a lot of my old favourites, my comfort blankets – like the movement from Kaija Saariaho’s Sept Papillons - which is a perennial of mine. I also wanted to share some new loves, first from the American composer Ken Thomson’s Thaw (from a brilliant album of the same name) and Another Fantasy from my regular collaborator Oliver Coates.

I may have started the mix with some intention, but the music took its own path, one that will keep you company as the nights draw in and we look forward to another summer.