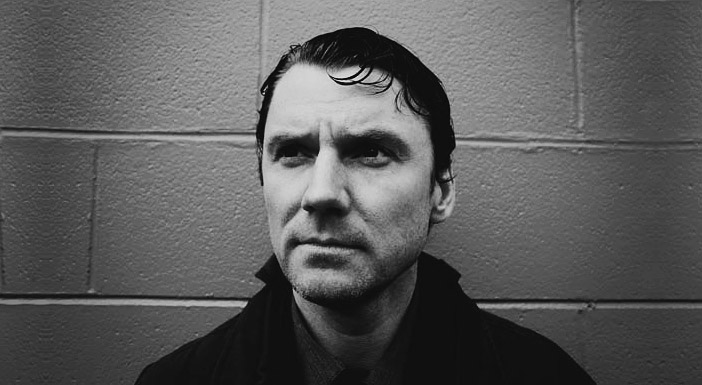 The author of the mix is Scott Morgan, widely known as Loscil. Morgan is a Canadian electronic/ambient music producer who lives and works in Vancouver, BC. After starting his career in the late 90s, Morgan rapidly achieved a global recognition among intellectual dance music listeners, records buyers and media. His electronic experiments and human warmth of acoustic or chamber sounds, hypnotizing and beautiful looping create unique narratives and stories, which are so easy to immerse into. In over than a decade Morgan created numerous of records which have been released on such honorable labels as Kranky, Ghostly International, Glacial Movements Records and others. Morgan's latest album “Sketches From New Brighton“ on Kranky clearly reflects his loyalty to primary Loscil sound mood and proves his constant musical progress. Read full interview with Loscil for more facts about his music achievements, philosophy and creative processes on Secret Thirteen Interview section.

“Secret Thirteen Mix 052” is a refined and meditative audio journey through author's lifetime musical influences. The basis stands on the stylistically diverse and rich employment of live instrumentation, arrangements of amazing melodies and variable floating atmospheres that constantly vary between upper and lower background layers. Remarkably balanced thrilling tension between crystal harmony and deliberate cacophony creates an enigmatic aura around creation’s development. There is also a friendly equilibrium between the touch of organic instruments and subtle digital technologies used in academic music. It is music which needs to be played over the high-quality sound system, attentively listened and sincerely absorbed.

“Secret Thirteen Mix 052” is like an intimate Morris Hirshfield's modern painting “Girl In A Mirror” where surrealistic nude women's reflection in the false mirror, organic color tones and systematic surface create a polysemantic illusion of how we interpret naturalness, gracefulness, enchantment and divinity. Literally it could be described as Seneca’s philosophical book (a collection of 124 letters) “Epistulae Morales Ad Lucilium“, a powerfully inspiring declaration of the dignity of the individual mind.