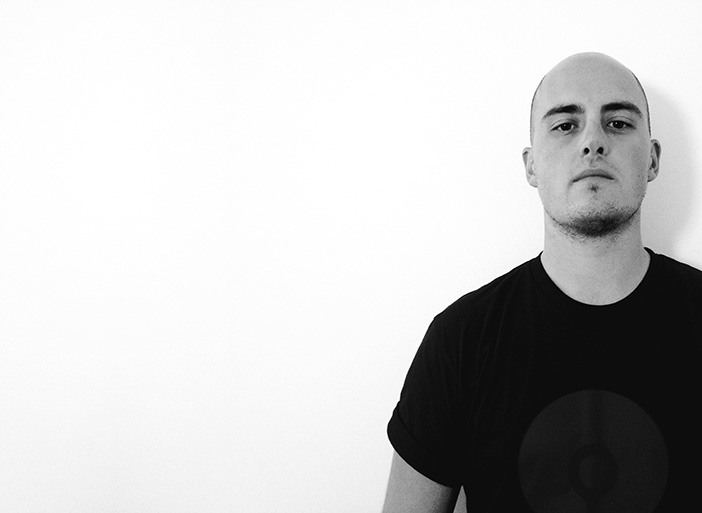 The author of the mix is Ryan Griffin, a British journalist, DJ and label owner, now residing in Portland, Oregon (USA). Started to spin turntables while he was only 16 years old, Griffin gradually matured his musical taste which varies among house, techno, ambient and other electronic music styles. His time spent in Ibiza was the main influence to explore more atmospheric downtempo music. Fascinated by the early Global Underground releases and works of such notable musicians as Nick Warren and Ulrich Schnauss, Griffin was involved into the music industry more and more. In 2004 he started working at Crosstown Rebels (record label), but it wasn't lasting for so long. Soon after he has left operator's job at the record label, Griffin created his own influential and continuous project called A Strangely Isolated Place, mainly focusing on the honorable musician's exclusive mixes, records releasing/publishing and promoting creations by other skillful artists. By constantly developing his conceptual music community and label, Griffin has presented a fruitful catalog of works from such respectable musicians as Loscil, Anders Ilar, Kettel, 36 and many others. Also don't forget to check his The Places Series presenting some high-quality releases by very promising artists from all around the globe.

“Secret Thirteen Mix 055” is an entirely frank and subtly manoeuvrable audio voyage which mirrors Griffin’s inner peace and his mellow musical taste. The selection contains lots of relatively new stuff from very promising artists such as EUS, Module, Kiyoko and others. This mix also clearly reflects a musical concept of ASIP. The basis of this mix stands on the stylistically diverse and refined employment of digitalized instrumentation, arrangements of amazing extensive melodies and shifting ambiance that constantly vary between upper and lower background layers. Often emerging skillfully shaped architectural rhythmics enrich the whole meditative background with mobility and flexibility. With a precise intention and coordination of sound that balances between ambient and smooth bass music, Griffin perfectly maintains and holds the specific mysticism and atmosphere of the recordings. Sonorous authentic musical effects, sublime experimental atmospheres and creative fuzzy loops strengthen the wholeness with the micro-activity and vivid emotions. Cathedral type sounding of high-quality records brings a rich listening experience and every time lets us find something new and yet unnoticed.

“Secret Thirteen Mix 055” is like a symbolic and expressive Edvard Munch's modern art painting “Two People. The Lonely Ones (To mennesker. De ensomme)” where two hazy figures that are going through the the nebulous landscape create a strange mood of love, dreams, magnificent thoughts, life meaningfulness and a weird coincidences.