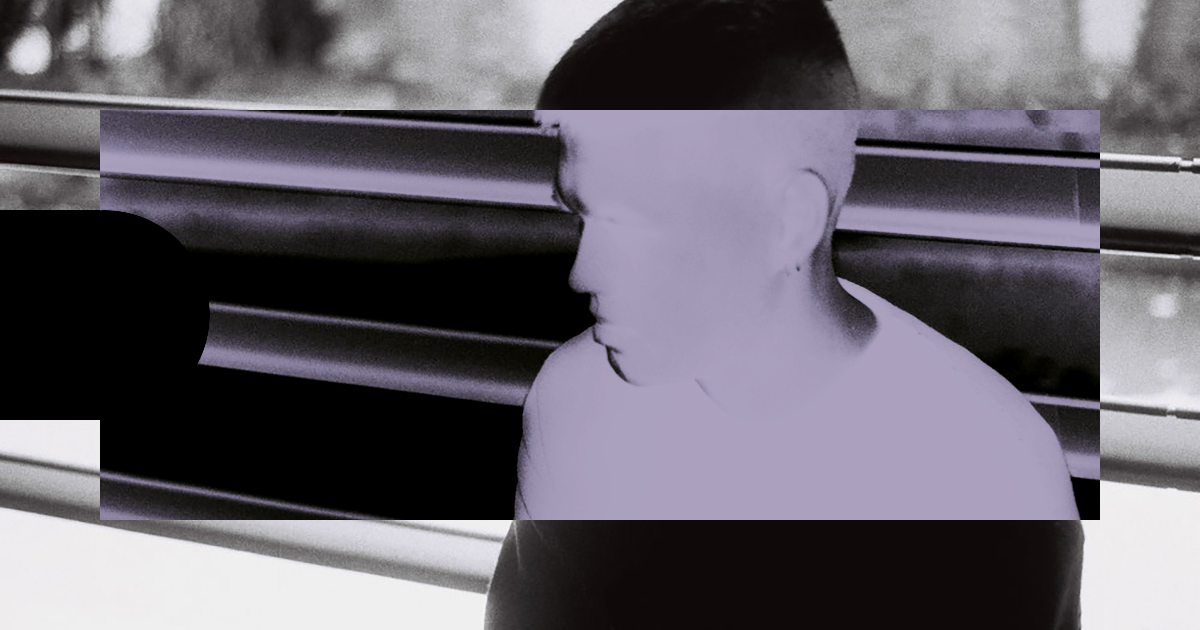 Before his EP on Ostgut Ton, Phase Fatale drops a skillfully mixed, dark and groovy set with cuts ranging from dark italo to 80’s EBM and goth rock [social_warfare]

Phase Fatale is the project of Berlin-based New Yorker Hayden Payne, who takes the raw, punchy dynamics of EBM and the cinematic grittiness of industrial, fusing them with monolithic techno. It’s no wonder that Hayden is a frequent guest in Berghain - his dark, tight and physical cuts resonate so well with the venue’s intense and hedonistic vibe. Before enrolling in Berlin’s techno world, Hayden was a restless activist in the US darkwave scene and the driving force behind Dream Affair, an outfit of melancholic coldwave/post-punk. The goth background is felt as an undertone of his current production. Despite a catchy and powerful rhythmic part Phase Fatale’s tracks never lack atmospheric sensibilities - something especially evident in his Redeemer full length released on Hospital Productions or the Anubis 12” on Unterton. This week Hayden will debut on Ostgut Ton with the fresh Reverse Fall EP, which is a release of cyber, dystopian techno inspired by J.G. Ballard’s Crash. Its haunted futuristic atmosphere is paired with an electrified 4/4 rush, making a concise offering for your body.

In Secret Thirteen Mix 260 Hayden operates at a slower tempo than on his DJ sets, but the rhythms are in the forefront, acting as a connecting frame for the tracks. These range from ‘80s EBM to noirish italo or gothic rock (it is really nice to come across an excerpt of Sisters Of Mercy Phantom, so subtly shifting into Skinny Puppy’s Rodent). The careful and precise mixing captures the essence of Phase Fatale’s DJ sets - the mix rarely loses its heavy and groovy grip and gradually gets more intense. Hearing such gems as Nuclear Hysterics by ADMX-71 or the acid-ish Detroit outburst of The Bass Is On Fire by Interactive, it gets hard to stay in your seat. Yet at the same time the physicality of these sounds is very subtle and adventurous. At the very end of the mix we find some thematic hints to Phase Fatale’s upcoming release. The title track stands right next to a cold and minimal italo cut by Techniques Berlin, whose dystopian lyrics describe the bleak and confining nature of the city and its neon labyrinths. A really accurate prelude to the Ballardian urban horror.

Phase Fatale on the mix:

“The goal of the mix was to capture songs that are on the slower side (the mix goes from 108-120bpm) that I cannot usually play out at a club set. But I still put it together as a DJ set. And I tried tying together many different influences of mine into one ranging from dark italo, minimal synth to EBM, industrial and techno both old and completely new. A lot of the atmospheres and moods in this mix loosely influenced my Ostgut Ton EP coming out on Friday. Even though much of the music is different, a common melancholic and morbid atmosphere brings them all together with lots of cinematic-alike, brooding pads, slow evolving grooves, and weird voices, etc. “