By Dijana Grubor on 7 May ’19 Mixes, Secret Thirteen Mix 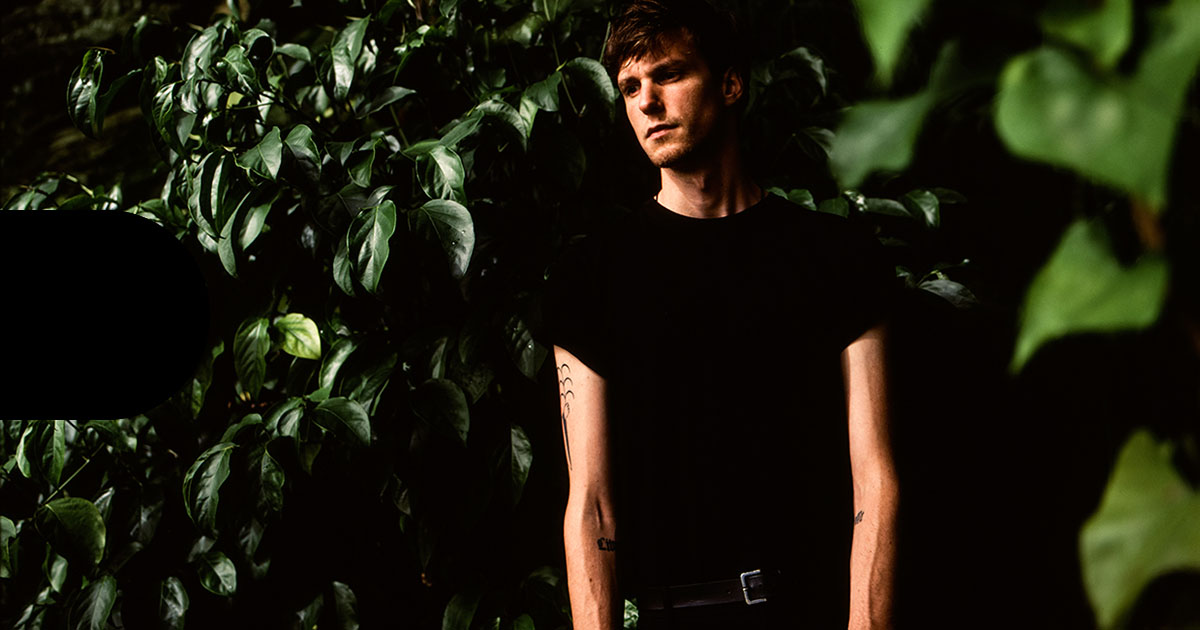 Mondkopf records an enormous collage of dirty, sleazy shapes, connecting the past, present and future of our beloved world of distorted sound.

Paul Régimbeau aka Mondkopf has been making music on his own terms for more than ten years now, trying out fresh angles with each new release. The French producer started out as a part of a vivid electro scene in Paris. His sound soon evolved into a personalized and complex hybrid of industrial beats, relentless energy and cinematic melodies entwined with a prominent doom metal and noise influences. While the latter gave rise to a short-lived, but striking separate project Extreme Precautions, Régimbeau continues to delve into the deeply nostalgic and emotional side of his music with ever-evolving Mondkopf releases, a series of collaborations such as Autrenoir or Good Luck In Death and film soundtracks. Since 2011, he co-runs experimental label In Paradisum along with Guillaume Heuguet and has founded Nahal Recordings with Frédéric D. Oberland in 2018. As a sister structure of In Paradisum, Nahal Recordings focuses on a more refined sonic palette, which outlines Régimbeau’s own recent explorations as well. Mondkopf's increasingly drone and ambient oriented works rely on textural awareness, bearing the elements in order to explore their micro movements. His latest release „How Deep Is Our Love“ on Hands In The Dark is a stunning example of this more organic approach, with four tracks that play with a softer, sophisticated tension and seamlessly maneuver a very broad emotional spectrum.

STM 289 reflects Mondkopf's own musical journey through fifteen tracks that highlight different ways of working with distortion. From the marvelous cacophony of Mika Vainio's „Conquering The Solitude“ to Ben Frost's tortured instrumentation, the mix moves forward to more ambient soundspaces painted with subdued vibratory impact. While the interplay of gritty textures and lighter moods is reminiscent of Mondkopf's more recent work, the lasting influence of doom metal that marked his early releases is also present. Mondkopf gives homage to its heavyweight melancholy in the second half of the mix and contrasts it with meditative dirges that develop in a more peculiar direction. In this sonic realm, Yellow Swans easily blend with Clark's weirder output and biting hip hop of Gravediggaz, revealing another side to Mondkopf's diverse taste, as well as highlighting once more his distinctive knack for experimentation. The mix is suitably wrapped up with a killer combo of Pan Sonic's „Tykitys / Cannoning“ and Electric Wizard's slow, trippy track „A Chosen Few“, an intimate nod to both aggressive and lyrical complexity that lies at the core of Mondkopf's personal sound and artistic uniqueness.

"This mix was made to honor my obsession with distortion. It was a difficult task to choose between all the works I knew incorporating interesting ways of using distortion, but here is a selection of one of my favorites. Except for one track, my new album features no distortion as I wanted to work without it for once. But in the live performance of the album, I process the songs into different shapes of distortion. So a lot of the tracks in this mix have been an inspiration."