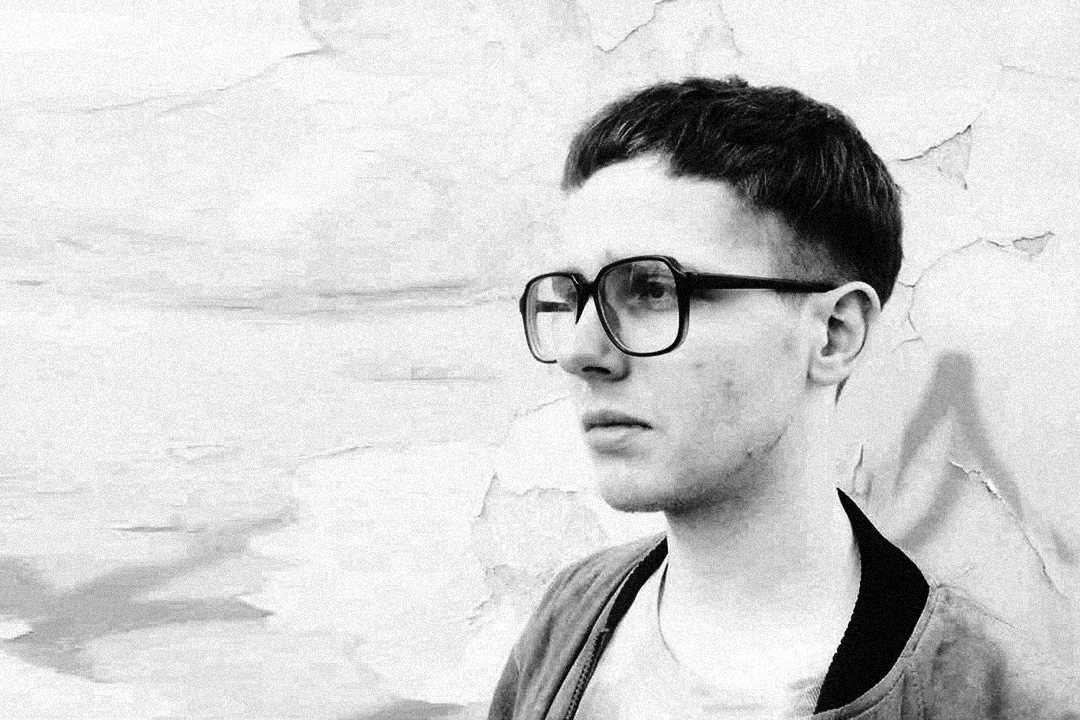 J.G. Biberkopf is the alias of Lithuanian artist Gediminas Žygus, who operates under this solo moniker and was also a member of the now-defunct Avaspo project. J. G. Biberkopf has been announced as one of the SHAPE platform artists for 2017. Gediminas shapes vivid audio collages reflecting the turbulent Zeitgeist of the digital times. His two mini-albums released on Kuedo and Joe Shakespeare’s Knives imprint float like Ron Fricke’s documentary films filtered through the chaotic lens of social media and an endless stream of fragmented web data. No wonder that Biberkopf’s influences stretch far beyond the musical world and incorporate such names as Deforrest Brown Jr. (whose essay supplements the latest release), Alfred Döblin (“Berlin Alexanderplatz’s” protagonist informed part of the name), Paul Laffoley as well as transcendental meditation. His music also has no lack of sci-fi sensibilities transferred into mundane environments. The sound defies any stylistic categorisations or genre tropes and titles, even though parts of it could variously be defined as post-rave deconstruction, haunted techno or futuristic ambient music. These tracks echo the titles of his releases by alluding to imaginary self-sustainable ecologies, small microspaces that reflect the undercurrents of the postmodern world.

Secret Thirteen Mix 202 follows a similar structural pattern to J. G. Biberkopf’s own productions. It is a colorful exploration of sonic diversity that encompasses a large number of tracks - surfacing and constantly shifting. Part of the selection is beautifully formed through recurring compositions by Księżyc, resulting in a merge of minimal and medieval aesthetics and Biberkopf’s own nomadic worlds. These include one of his most sublime efforts - Eruption of the Amorphous. The mix also gives a nod to such jazz legends as John Levy and Alice Coltrane, and includes artists ranging as far and wide as Japanese avant-garde saxophonist Kaoru Abe, world music ensemble Gamelan Pacifica or German psych/kraut pioneers Popol Vuh. There is also a substantial amount of contemporary sound art, represented by such artists as Chris Watson or Francisco López. It is a kaleidoscope of different mindsets and eras channeled through the lens of the multicultural web. It seems to exist outside of time and space, observing the current cultural strata from the viewpoint of a bird.

Willi Baumeister’s figurative painting „Montaru 9“ seems to be very close - in terms of first impression and the manner of how the work was made - to what we imagine, experience and hear in J.G. Biberkopf’s scenic and decorative audio collage. Baumeister used his personal pictorial and sign language in his illustration of a narrative. This resulted in an astonishingly unified cycle, which with his pictorial language comes strikingly close to depicting the literary and linguistic effect of the epic. Biberkopf seems to work with similar principles - exploring and re-discovering his own possibilities as well as the possibilities of sound architecture, and at the same time using his creative background and knowledge in other artistic fields to inform his work. Moreover, it really feels that inside Baumeister’s work grappling with the shapes and material of the painting, as well as the relationship between reality and representation, becomes visible the more attentively you try to absorb it. The same happens with Biberkopf’s mix as he merges different types of musical eras and sound structures to build a sequential whole that balances between academic and regular music scenes. We are only guessing, but it’s quite reasonable to think that with his mix Biberkopf wants to achieve a kind of powerful musical sensation that would bring these different musical approaches to the table, just to show that there is no need for isolation between scenes, and it is better to combine different things and build completely new musical fundamentals. The dive into this multiform and multicoloured piece of work is deep - do not waste it.