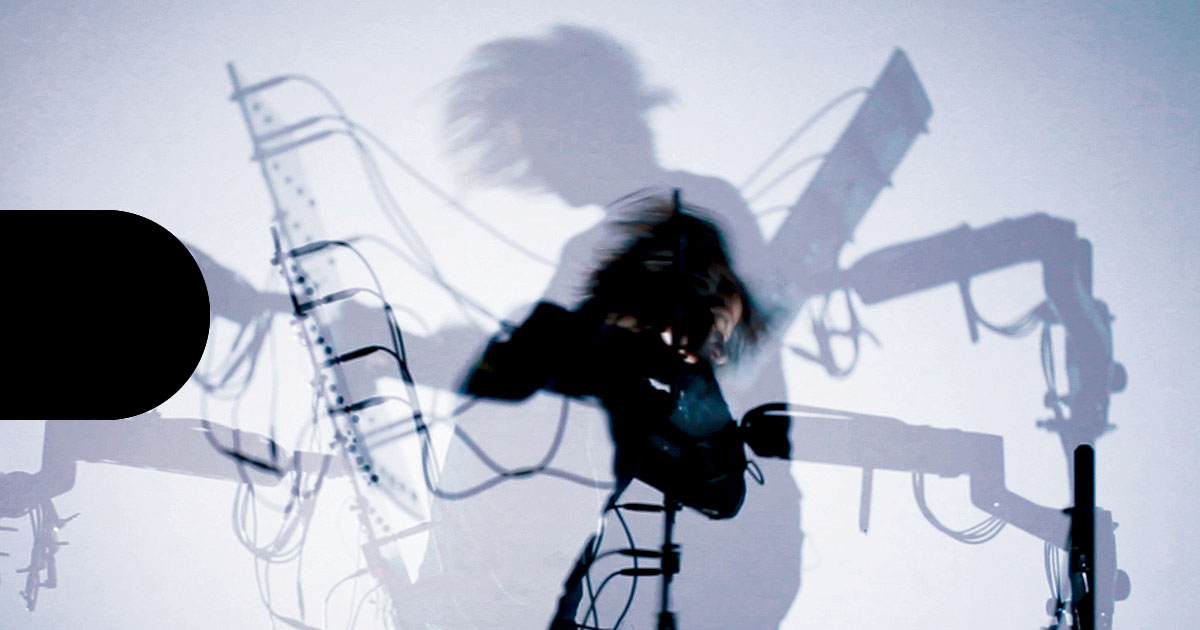 Held in the Northern city of Gijón, this consolidated event manages again to bring together some of the most inspiring names of current electronic music and visual arts between 2nd and 5th May. Already in its 13th edition, the organizers have wisely shaped a set of A/V creators that proves their honest commitment to culture dissemination.

At this stage, LEV (Laboratorio de Electrónica Visual) must not be unknown for those in love with forward-looking tendencies. It is, after all, a festival with a long tradition among Spanish fans that is starting to have also a name internationally. However, the support it receives does not only come from the audience, but from artists, labels and specialist press. When speaking with some of the acts performing in this year’s edition, they have stated their excitement for being part it. The different venues have seen the performances of artists of the likes of Aphex Twin, Emptyset, Rabit, Clark, Tim Hecker, Samuel Kerridge, LCC, Julia Kent, Nicolas Bernier, Alba G Corral, Clark, Yro, Murcof, Atom TM, and so on.

The venues are also one of the most appealing aspects. Churches, modern art museums, theatres… Also, beautiful outdoor spaces such as the Museum of the Asturian People or the magical Botanic Garden, turn LEV into a unique festival that celebrates art, music and culture in a pure communion between environment, soundwaves and visual art.

In the present edition, the list of names chosen shows a clear balance between male and female artists, huge surprises and authors of some of the best albums of 2018. For the dancefloor, Radioactive Man, Hiro Kone, Gazelle Twin or Broken English Club will undoubtedly set the venue on fire. Others, like Caterina Barbieri, Rafael Antón Irisarri, Alex Augier or Klara Lewis, will create beautifully sculpted soundscapes built upon harmonies, textures, frequency “tweaking”.

This new edition is poised to be a memorable one, and Secret Thirteen will be there to give witness to LEV 2019.