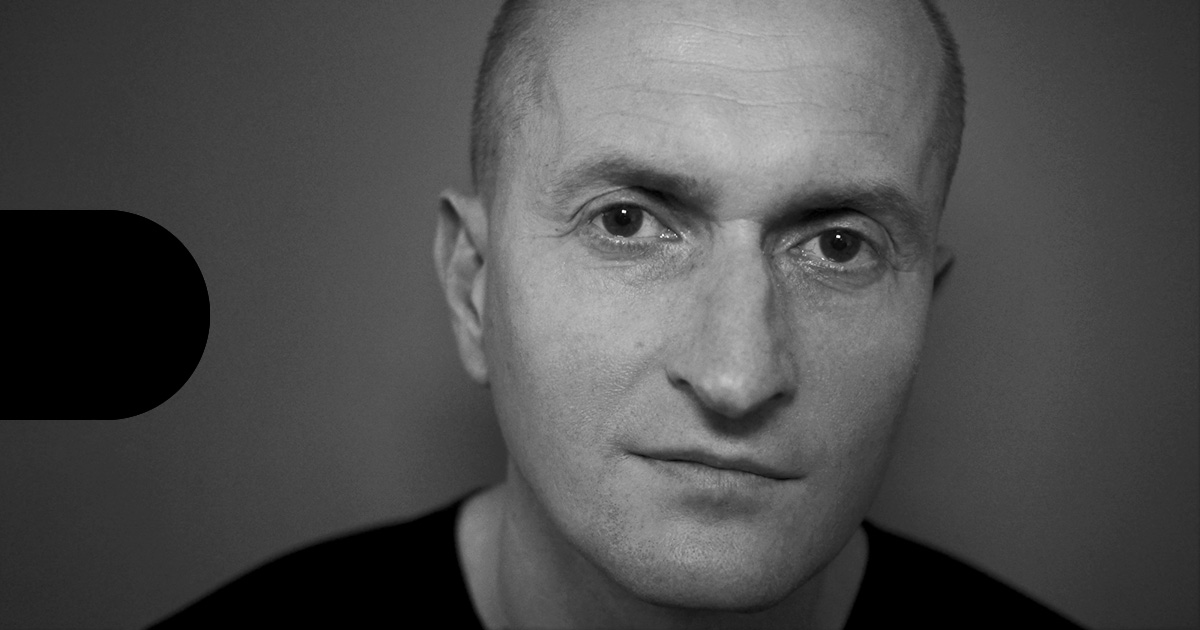 The legendary CoH compiles a quietly hypnotic mix for the darkest night of the year moving from Indian raga to Japanese art pop, and touching jazz.

CoH is Stockholm-based Russian musician Ivan Pavlov. Ever since the late ‘90s, he has been known primarily for his brilliant digital masterpieces, many of which have been released by labels such as Raster-Noton and Editions Mego. In addition to his own work, Ivan is also known for his collaborations - the work with Coil and particularly Peter “Sleazy” Christopherson under Soisong, Cosey Fanni Tutti, Annie Anxiety, and others. The project title, when read in cyrillic, is the Russian word for “sleep” or “dream” - a fitting meaning for Ivan’s unorthodox music, which can evoke combinations of emotion not generally associated with the world of the waking. CoH’s dedication to his palette of cold sounds and his precise architectural vision make for music that should be distant and inaccessible, yet is in fact very expressive. His latest album, COH DOMA, released by the Estonian :retortae: label is dedicated to CoH’s late friend Mika Vainio and is a great example of his craft.

Secret Thirteen Mix 275 is dedicated to the darkest night of the year and it is indeed a wonderful companion for your nocturnal wanderings and encounters. With its velveteen softness, elegant ambience and brightly hypnotic effect, it will give you inner warmth. The sounds here come from all over the globe - the mix starts with the sublime Indian raga by Krishnamurti Sridhar, touches upon Tunisian sands with oud jazz/folk by Anouar Brahem or ends up in Shibuya, Tokyo, with the mesmerizing and hazy whispers of Kahimi Karie. Next to the deep and organic reverberations, glassier and more synthetic structures surface, built by such sonic architects as Senking, Pita or Carsten Nicolai. Yet the textural natures of these tracks form a coherent whole, a singular sonic narrative to get immersed into. Ivan skillfully weaves silky mellow lines with sharper abstractions, touching the sensitivity of jazz with digital rhythmics. The mix has some charming quietness around it and will surely make the darkness of winter more colorful.